Don’t need culture? Romania ranks last in the EU in terms of percentage of people employed in culture 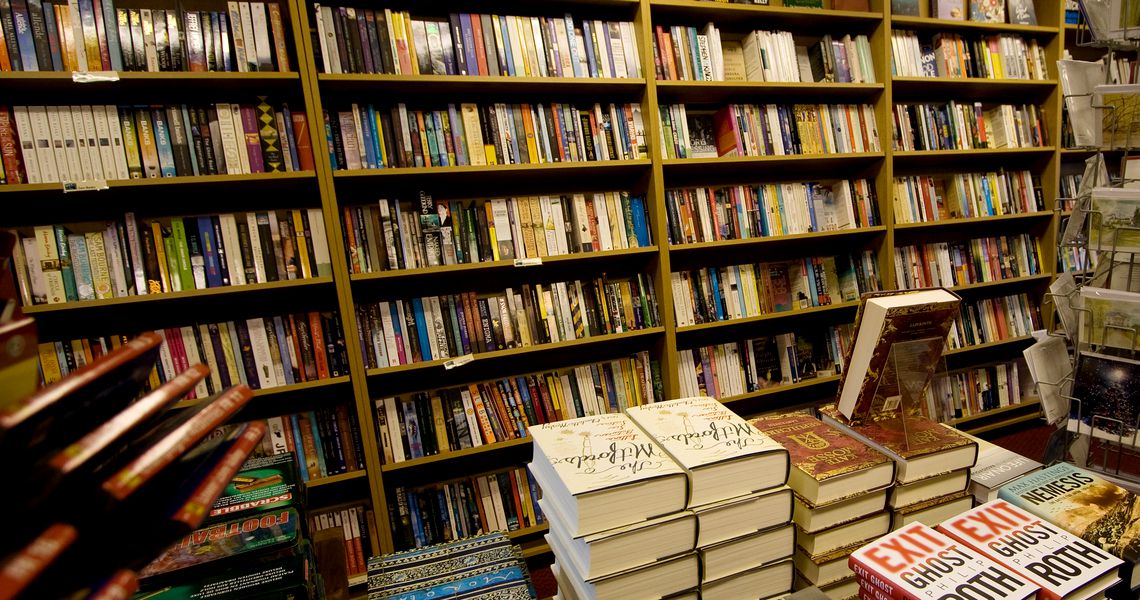 Romania ranks last by far among the 28 European Union member states in terms of percentage of people employed in culture, according to Eurostat.

In 2017, around 8.7 million people in the EU were working in a cultural sector or occupation. This group of workers represents 3.8 percent of the total number of people in employment.

“In the individual EU Member States, the percentage of people employed in culture in 2017 varied from 1.6 percent in Romania to 5.5 percent in Estonia, with most lying between 3 percent and 5 percent,” Eurostat said. 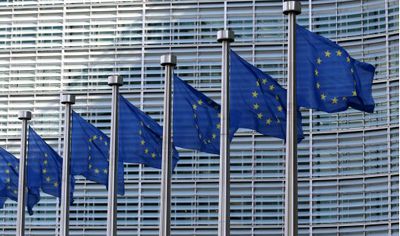