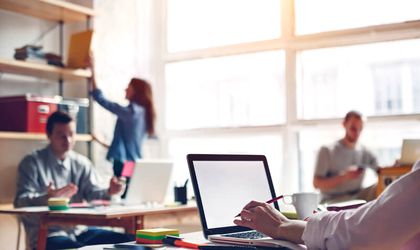 Millennials have become more skeptical overall of motivation and ethics in business and also of political leaders’ positive impact on society, according to Deloitte’s Millennial Survey 2018, which records a sharp turn of the views expressed in the previous two issues.

Millennials call for business leaders to positively impact the broader world and consider that business success should also be measured through the impact on society, the environment and the economy, beyond financial performance.

“The survey’s findings should make business leaders think, including those from Romania, as it is a wake-up call. The deterioration of employees’ confidence and loyalty levels has implications on the performance of companies and the economy in general. Although our country was not included in the study, we can appreciate that young Romanian people have the same concerns as their peers in other countries,” said Raluca Bontas, Partner Global Employer Services, Deloitte Romania.

“Based on the survey’s conclusions, we see that millennials have a different agenda from that of businesses, as they see it. Thus they consider that the priorities of companies should be job creation, innovation, enhancing employees’ lives and careers, and making a positive impact on society and the environment. But according to them, companies focus on generating profit, driving efficiencies and producing or selling goods and services. Although they admit businesses must make a profit to achieve their objectives, they believe that businesses should set out to achieve a broader balance of employees’ objectives along with financial performance,” Raluca Bontas further explained.

Main findings of the 2018 Millennial Survey: 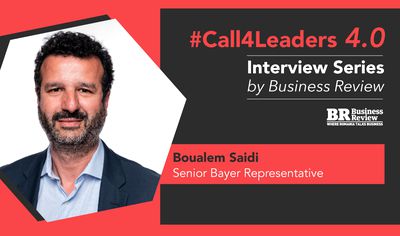 Read more about
#Call4.0Leaders | Boualem Saidi, Senior Bayer Representative: Contributing to sustainability is a core element of our strategy and values
read more

However, the survey shows a difference between the perception over business and the political environment. The fact that young people think that multinationals have more potential to contribute to solving social, economic and environmental issues than politicians should motivate business leaders to have a bigger impact in society, beyond creating jobs and generating profits.

“One of the essential questions is: what can companies do to retain employees in the context of decreasing confidence and loyalty? A comparative analysis of the answers in previous editions shows us that diversity, inclusion and flexibility – where and when they work – are key policies for retaining them. At the same time, companies should respond to fears and needs related to changes generated by Industry 4.0,” added Raluca Bontas.