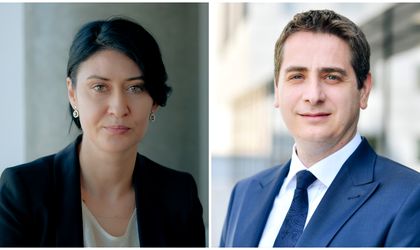 “The pandemic has catalysed M&A activity across its entire spectrum, on the one hand reshaping both traditional and non-traditional businesses, while also triggering generalized macroeconomic stimulus. Global M&A activity reached record levels in 2021. In Romania we are seeing very good years for the local M&A market in 2021, as well as 2020. Our analysis suggests the positive dynamic is here to stay, thus we anticipate unprecedented M&A activity in the coming years,” said Iulia Bratu, Corporate Finance Director, Deloitte Romania.

Five transactions with a disclosed or estimated value of minimum EUR 100 million were announced in 2021.

“In 2021, the local businesses’ interest in getting listed on the stock market through initial public offerings and in attracting financing via the stock exchange was significantly higher compared to prior years. It is also worth mentioning that the number of transactions with values over EUR 5 million involving private equity, either on the sale or buy side, has increased during the last year and reached 24. Another notable fact is that local private equity firms increased their investments during 2021, indicating clear signs of maturity of the local market. Considering how 2021 has evolved compared to last years, how the regional and global M&A market has developed in 2021, and what the transactions pipeline look like at this point in time, 2022 will be a promising year from an M&A perspective. I believe that Romania will continue to be on the investors’ radar,” stated Radu Dumitrescu, Financial Advisory Partner-in-charge, Deloitte Romania.