US general: Romania is key in the region, it will be the center of gravity for the West in countering Russian aggression 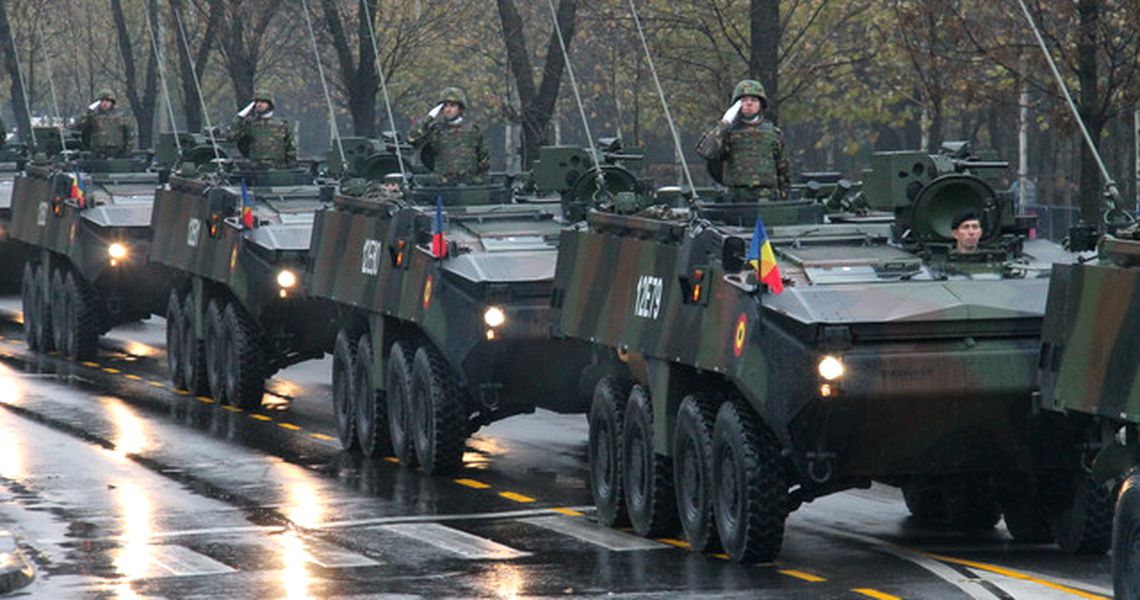 Romania is a key-player in the region and it will be the center of gravity for the Western countries in countering Russian aggression in Ukraine, said retired Lt. Gen. Ben Hodges, who helmed U.S. European Command’s Army component from late 2014 through 2017, cited by militarytimes.com.

The US general estimates that the Russian Federation won’t stop until it completely owns the Sea of Azov and has choked out Ukraine’s very important seaport of Mariupol.

“The next phase will probably be land and sea operations that would eventually secure maybe even Mariupol but continue to take the Ukrainian coastline and connect Crimea back up to Russia along the Sea of Azov,” Hodges told Military Times.

“It’s not going to happen in the next six months, but this is the direction they’re taking until they completely own the Black Sea and they’ve isolated Ukraine,” he added.

The construction of new military facilities and the setting up of new security institutions suggest that Russia aims to have a military presence in the two regions for the long haul, according to the retired US general.

All of this comes back around to Romania for Hodges. Romania is a NATO member that already spends 2 percent of its gross domestic product on defense, a priority of the Trump administration.

“Romania is key. Turkey is so focused to its south that they have not developed a large presence in the Black Sea. It ends up being Romania that’s going to be the center of gravity for the West in countering Russian aggression,” Hodges said.

“They’re buying Patriot [missiles] and they’re buying HIMARS,” Hodges said. “They’re working as fast as they can to get rid of Soviet-era, Warsaw pact equipment and get Western equipment. … These are real capabilities that will be able to integrate with the US,” he points out.

That doesn’t necessarily mean NATO builds up the Romanian Navy, Hodges said, but the alliance does need to help them defend their offshore oil wells and develop land-based defense systems.

“The NATO alliance needs to come up with a clever way that you can maintain a presence even within the confines of the Montreux Convention,” he said.

Through a 1936 agreement called the Montreux Convention, Turkey controls the Bosporus Straits and the Dardanelles, the narrow waterways linking the Black Sea to the Mediterranean.

The basic tenet of the Montreux Convention stipulates that only littoral Black Sea nations can have a permanent maritime presence there.

Other countries, like the U.S., can bring warships into the region for 21 days at a time, but the size of the ship is limited to a certain tonnage — which basically means no aircraft carriers.