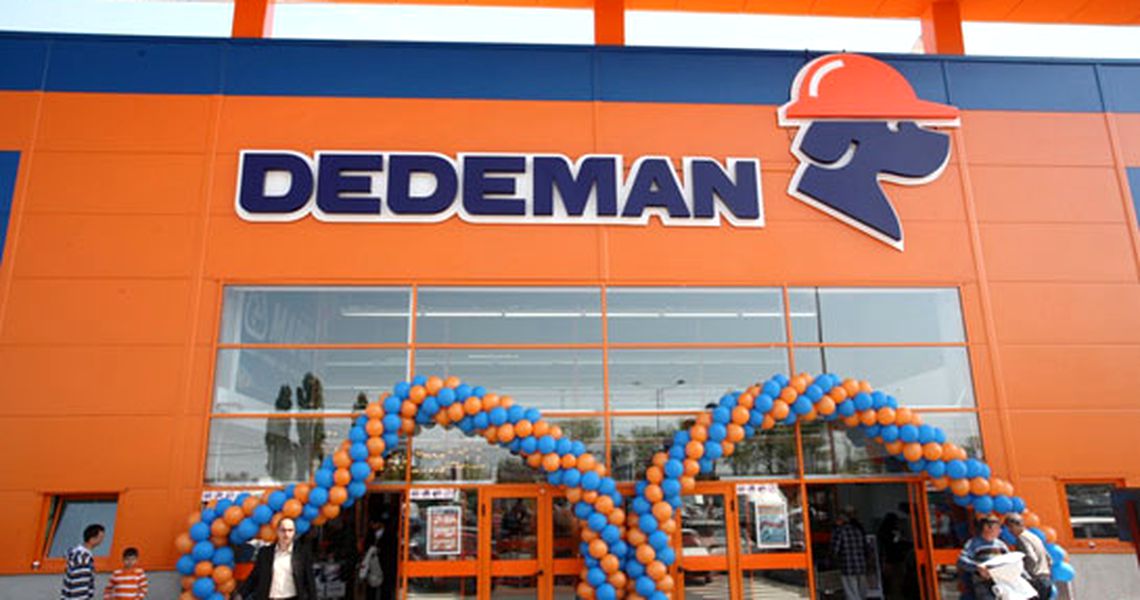 The group posted a 14 percent increase in turnover last year, to RON 7.2 billion (EUR 1.55 billion), and a net profit of RON 1 billion (EUR 218 million), up 14 percent y/y, according to the Finance Ministry data.

Dedeman has continued its expansion in 2018, and the number of employees increased by 6 percent to around 10,400.

Currently, Dedeman has 47 shops, two logistics centers and its own car park. 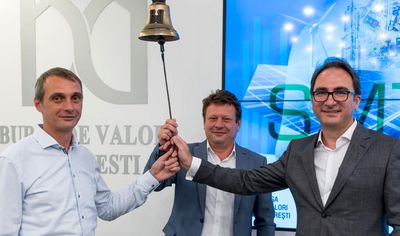