Deals of the year: AGRICULTURE 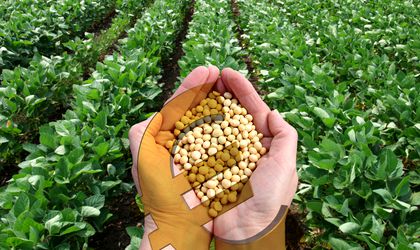 Value of transaction: EUR 20 million, according to media reports

Value of transaction: over EUR 40 million

Investment fund Insight Investment acquired four Romanian farms in the Calarasi region. The transaction was structured as a share deal. The fund took over the Cyprus-based company that fully owned the farms.
vip-popki.net/prostitutka-kiev