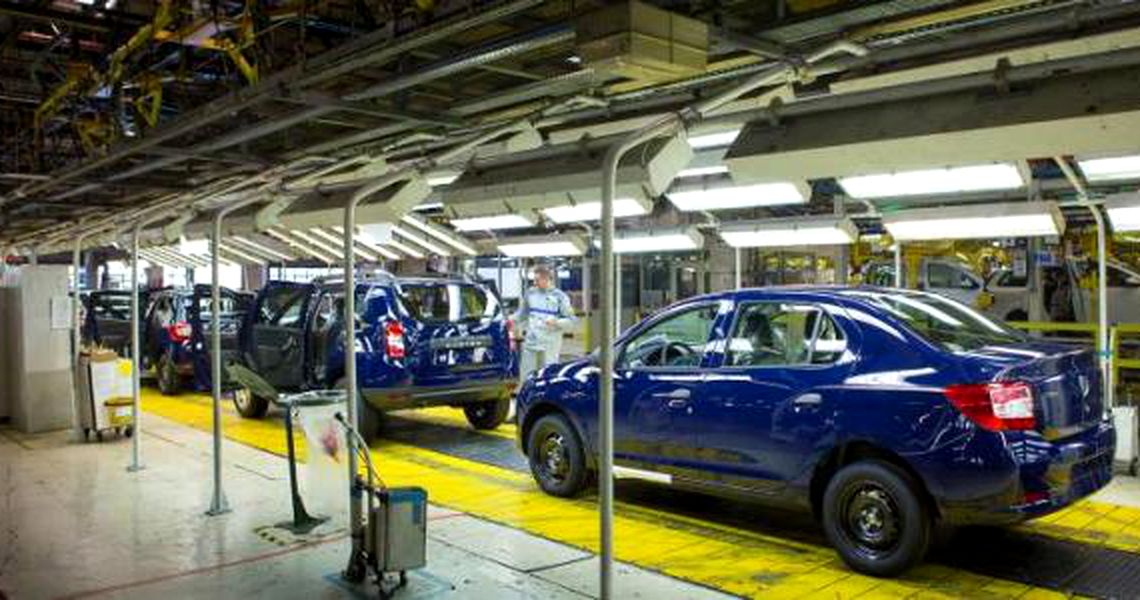 Romanian carmaker Dacia, controlled by French group Renault, has increased its production at the local plant in Mioveni by 4.6 percent in the first nine months of this year compared with the same period of 2017, up to 242,602 vehicles, according to the Association of Automobile Constructors in Romania (ACAROM).

Dacia’s sales in the European Union increased by 17.1 percent year-on-year in the first eight months of 2018, to 368,354 units, exceeding the sales of Seat and Kia and approaching Citroen, according to data published by the European Automobile Manufacturers Association (ACEA).

Dacia’s only rival in Romania, Ford, has produced 91,642 cars at its Craiova plant in the first eight months of 2018, up 124 percent compared with the same period of last year.