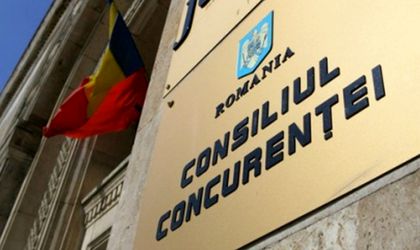 The Competition Council launched an investigation to verify the conditions under which the National Natural Gas Company Romgaz and OMV Petrom deliver natural gas to their own power generating plants.

“In the framework of the investigation launched in February, the Competition Council will work with ANRE (National Regulatory Authority for Energy) to analyze whether the power generating plants of the two natural gas producers benefited from different comparative conditions with those in which SNGN Romgaz SA and OMV Petrom SA supply natural gas to other consumers in Romania,” shows the press release.

The quantities of natural gas produced annually by Romgaz and OMV Petrom together account for over 94 percent of total domestic gas production.

The two producers have integrated structures, including units producing electricity that use natural gas as fuel.

Thus, Romgaz is an electricity producer through the Electricity Production Branch (SPEE), which includes the Iernut thermal power plant with an installed capacity of 600 MW and a capacity to produce electricity representing about 5 percent of the electricity production at national level. Also, in an experimental project of Romgaz, natural gas from two Cojocna wells is used as combustion gases for two power generating units (each with installed power of 1.5 MW).

OMV Petrom is present on the electricity market in Romania, both as a producer and supplier (he holds a power supply license from 2009). The company owns the Brazi power plant with an installed capacity of 860 MW (in operation since 2012), which can provide up to about 10 percent of the national electricity demand.