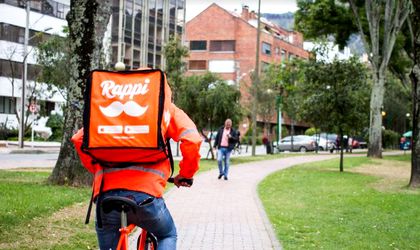 Colombian on-demand delivery startup Rappi has reached a valuation of over USD 1 billion after it raised more than USD 200 million in its latest founding round, Axios reports.

ST Global was the lead investor, while existing shareholders include Sequoia Capital and Andreessen Horowitz. The new capital will help Rappi compete with Uber Eats, which is also active in Latin America.

Rappi started out in 2015 delivering beverages and has since expanded into meals, groceries, tech and medicine, charging USD 1 per delivery, according to TechCrunch. It also offers a popular cashback feature which allows users to pay using credit cards and then receive cash from one of the company’s delivery agents.