Civilization or burden? Romania’s water and sanitation systems upgrade to the EU standards might be too expensive, World Bank report says 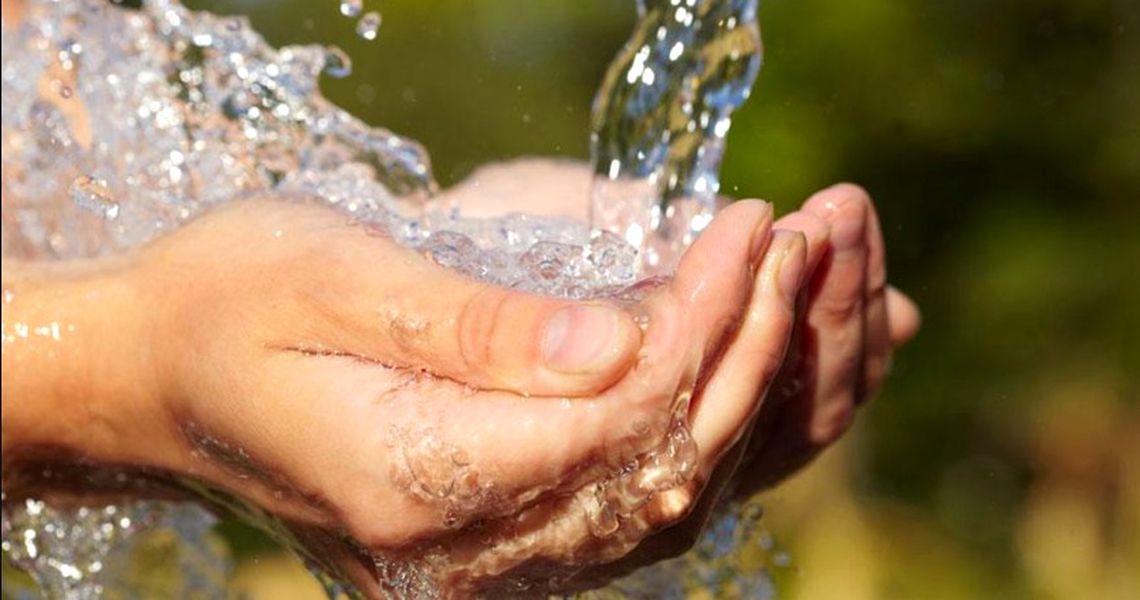 Romania’s water and sanitation systems upgrade to the required European Union standards might be too expensive and it is raising the question about the country’s ability to afford the maintenance costs of such a complex, expensive system, a fresh World Bank report says.

The report “Beyond the Gap: How countries can afford the infrastructure they need while protecting the planet” indicates that “affordability matters”.

“There is no point in building a network that a country cannot afford to maintain,” the report claims.

The authors of the report think Romania is a good example of a poor infrastructure-country that might face an unbearable burden of infrastructure upgrade in the future.

“In Romania, the European Union–subsidized upgrade of the water and sanitation systems to the required European Union standards cost the equivalent of 16 percent of GDP, raising the question of both opportunity cost and the country’s ability to afford the operations and maintenance of such a complex, expensive system,” the report points out.

The report says that complementary investments also matter, given that poorer countries may not have the consumer durables that turn infrastructure into services.

The report concludes that how much countries need to spend on infrastructure depends on their goals, but also on the efficiency with which they pursue these goals.

By exploring thousands of scenarios, the report finds that new infrastructure could cost low- and middle-income countries (LMICs) anywhere between 2 percent and 8 percent of gross domestic product (GDP) per year to 2030, depending on the quality and quantity of service targeted and the spending efficiency achieved in reaching this goal.

“Investing in infrastructure is not enough; maintaining it matters. Improving services requires much than capital expenditure. Ensuring a steady flow of resources for operations and maintenance is a necessary condition for success,” the report says.

Good maintenance also generates substantial savings, reducing the total life-cycle cost of transport and water and sanitation infrastructure more than 50 percent, according to the report.