Christmas at the Hotel of Ice in Balea Lac. PHOTO 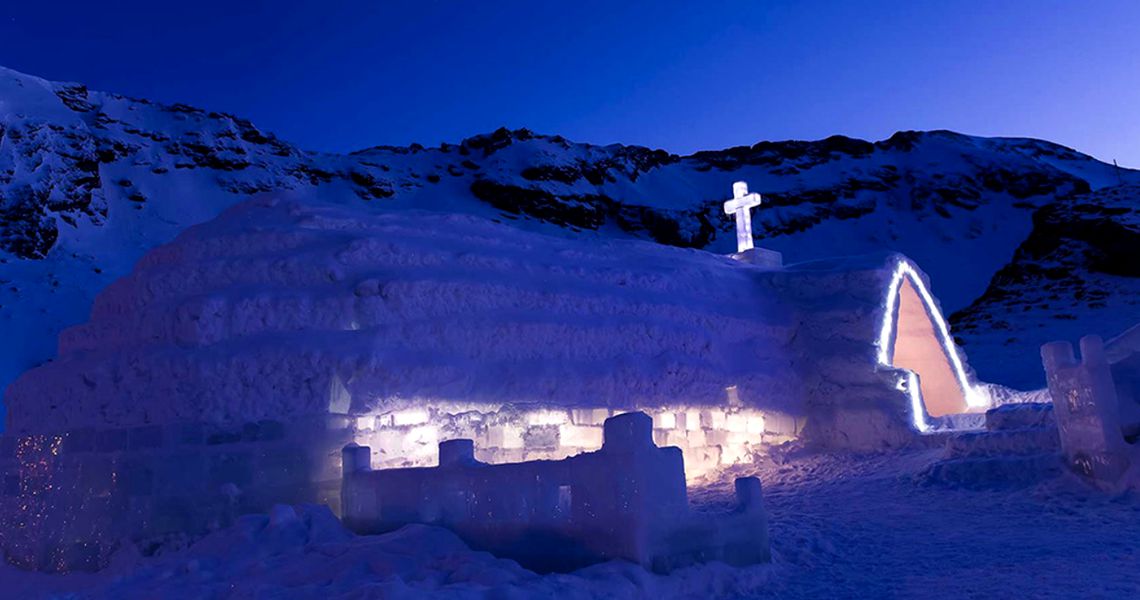 The new Hotel of Ice in Balea Lac is open to visitors from 23 December, even if the official opening of the entire complex will take place in the first part of February 2019, reads a press release issued on Friday.

According to those in charge of the tourism marketing project “Hotel of Ice Balea Lac”, the restaurant in the main lobby of the Ice Hotel will be the beneficiary of an inauguration ceremony. The “Ferdinand 1 of Romania” Ice Restaurant will be officially opened on Sunday evening around 19:00 at a ceremony where the main guest will be Jose Miguel Menchaca Pinochet, Ambassador of the Republic of Chile to Romania.

On this occasion, a special menu dedicated to the Centennial of the Great Union, which includes some culinary specialties from all the geographical and historical provinces of Great Romania, will be presented at the restaurant. 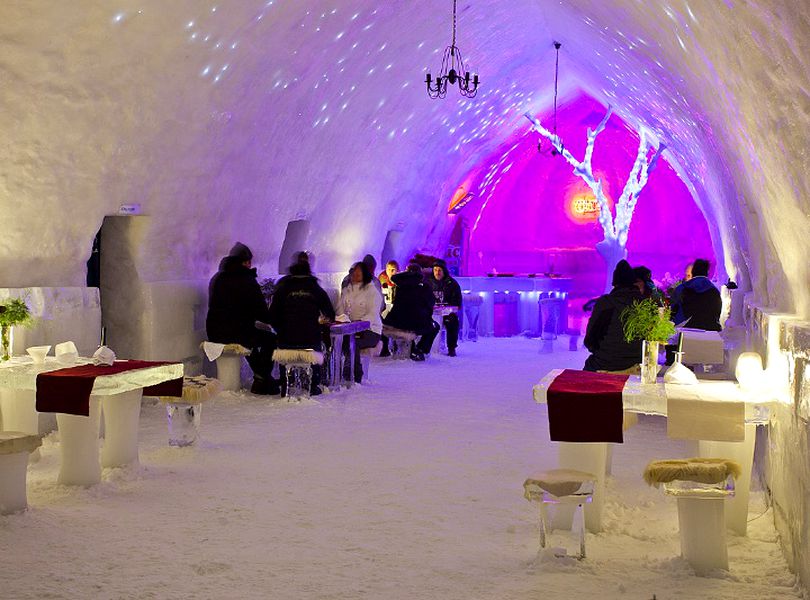 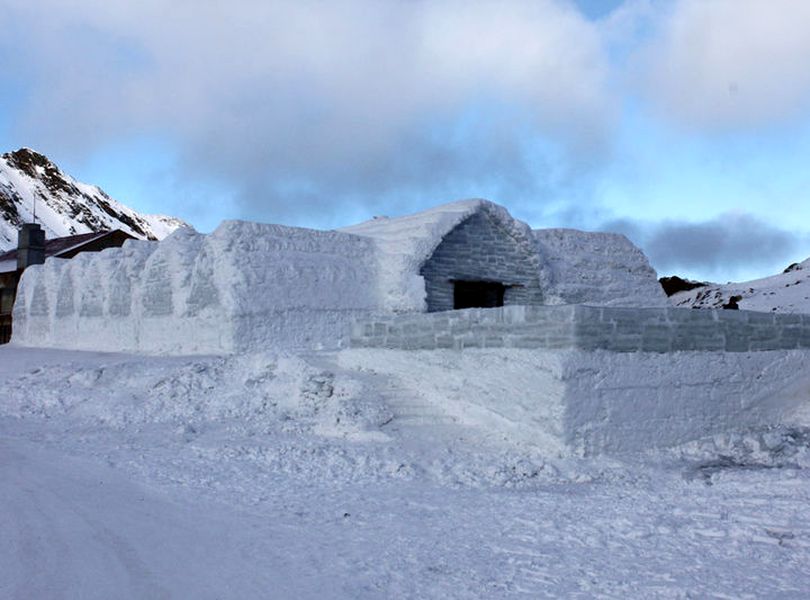 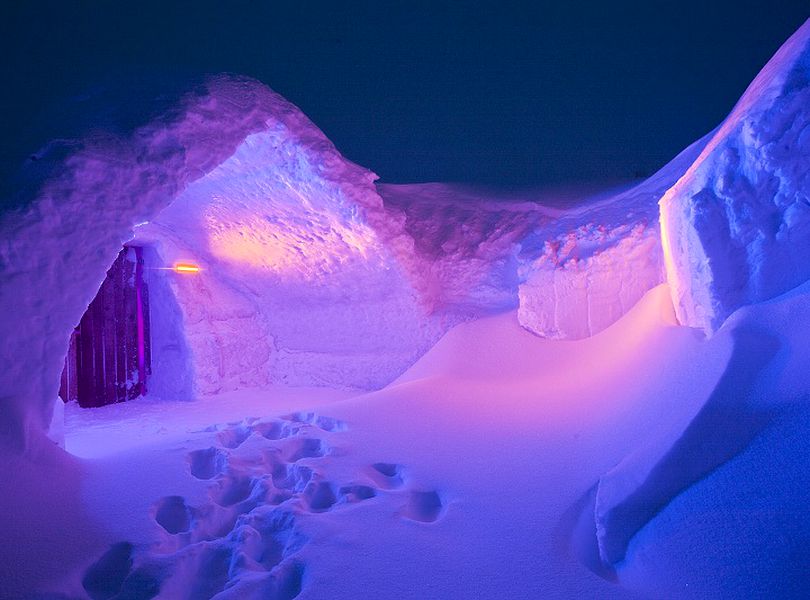 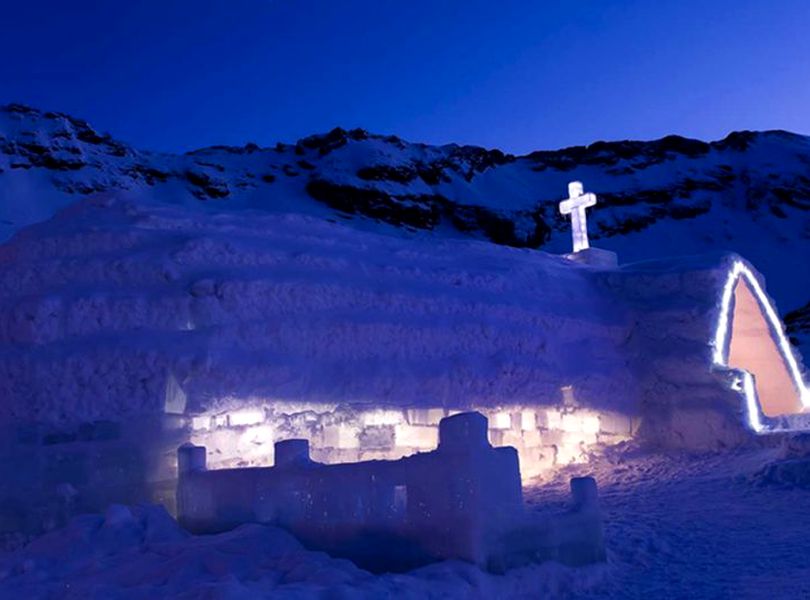 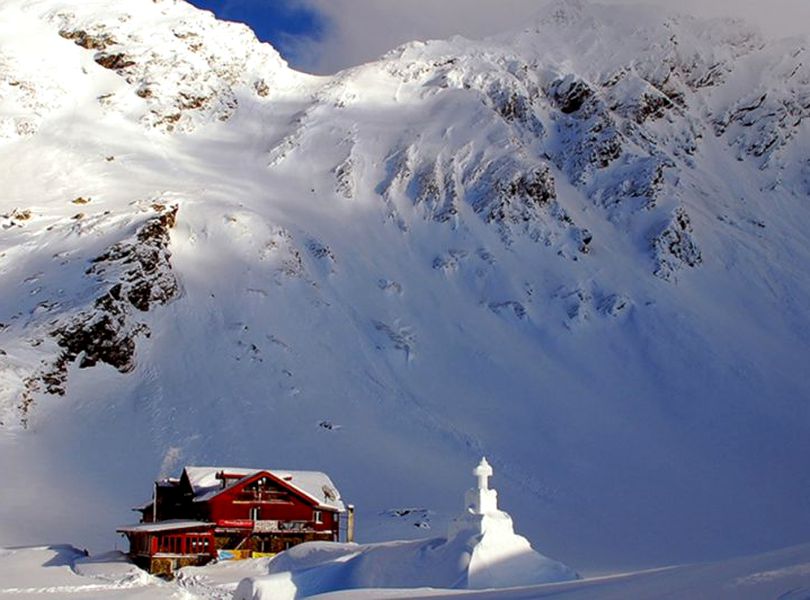 Reservations for accommodation and the privilege to be among the first tourists who want to sleep at -2 degrees Celsius at the Hotel of Ice Balea Lac 2018 – 2019 were made a few months ago, with tourists from the UK being this year also champions at this chapter.

The construction of the fourteenth Ice Hotel in Balea Lac started on 6 December 2018. Unlike in the past years, in parallel with the start of the works at the Ice Hotel, the construction of the complex of igloos also started. The Hotel of Ice and igloos are being built in the immediate vicinity of the Balea Lac Cable Car, and in the same area the Ice Church will be built.

The Ice Hotel this season will have 16 double rooms (currently 12 rooms are finalized and equipped) and a restaurant with a capacity of 60 seats. The igloo complex will have four double rooms. The nightly rate in a double room in the ice hotel is 100 euros, and in the igloo, 150 euros.

The theme of the project this season is “Frozen Love”, with the owners wishing to promote love and passion for nature, fresh air, mountain hiking and the Fagaras Massif during the cold season.