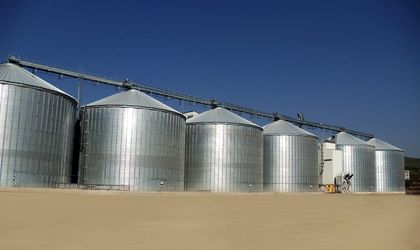 CEE Equity Partners, the Investment Advisor to the China Central and Eastern Europe Investment Co-operation Fund II, announces the acquisition of 15 grain silos and logistics hubs from the Brise Group, from now on held by Bristol Logistics (BL), according to a press release of the Fund.

The assets are strategically located throughout the most productive agricultural areas in the country, and have multimodal connections that allow road, rail and/or water trans-shipment directly within the properties. The assets will be further modernized, and upgraded to further enhance the discharging and loading rates, improve storage and treatment related services as well as traceability.

Brise Group is one of the most important independent grain traders in Romania, and will from now on be a valued grain origination client of Bristol Logistics’ infrastructure platform – the first of its kind in Romania- open to all farmers and traders operating within the catchment areas served by BL’s growing network.

The Chinese fund signed the agreement with Brise in April this year, but the transaction was finalized in July. Back in April, the fund said that will be investing close to EUR 60 million in the Romanian company.