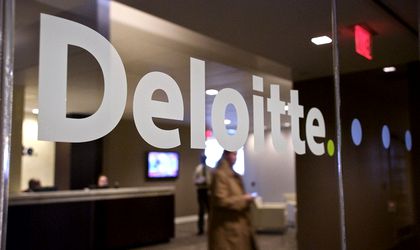 Many Central European private equity (PE) firms shift in favour of portfolio management amid the uncertainty surrounding the future, with 32 percent of deal doers expecting to focus mostly on this, the highest level since 2015, according to the latest Deloitte Central Europe Private Equity Confidence Survey. In this context, private equity firms pause and build robust investment cases for the promising deals they are seeing.

The vast majority of respondents (68 percent) expect deal sizes to remain the same and 70 percent of them expect market volume to stagnate. Three quarters of the respondents expect the economic climate to remain the same, 17 percent see a decline and 8 percent, an improvement, which shows more optimism than the previous edition of the survey.

High pricing despite increasing economic uncertainty, particularly in wider Europe, explains the lower deal activity in CE PE markets, indicates the survey. Compared to the 2017 peak, which saw a number of large exits and fundraisings make headlines, the private equity market in Central Europe seems to be reverting to an equilibrium, with a steady flow of mid-market deals supporting growing businesses in the region, highlights the survey.

On the other hand, the survey notices an increase in exits, likely because expensive times to buy tend to be good times to sell, with a large number of sales by PE firms to local and international corporates. This was seen in countries such as Serbia or Poland. 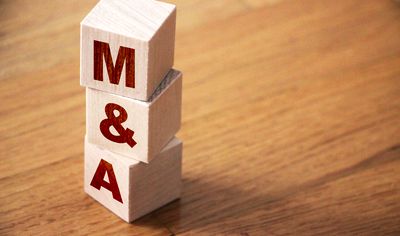 Read more about
What should entrepreneurs know in order to attract private equity or venture capital investments?
read more

Deloitte CE Private Equity Confidence Survey also indicates that buy-and-build remains popular in the region, given the fact that, although softening, GDP growth in CE is the highest in Europe and unemployment rates are very low. In addition, higher entry pricing make investors willing to back only the very best opportunities, given they are paying up in a time when it is expensive to grow a business organically, explains the survey.

“Our country gradually became an area of significant interest for private equity funds, with mid-sized and large PE firms opening offices in Bucharest – Highlander in 2018, Mid Europa Partners in 2019 – and, for the first time, local players manage to raise funds dedicated to investments in Romanian SMEs – Morphosis Capital, Black Sea Fund, Early Game Ventures, ROCA, Gap Minder etc. With the last transactions announced, players such as Blackstone, Mid Europa Partners, Revetas, Innova, Abris Capital, CEE Private Equity, Highlander Partners show that Romanian companies are expected to perform well in the future and that there is room for development. We definitely remain an attractive environment for such investors”, added Radu Dumitrescu.

“In Romania, private equity activity expanded for several years reaching around 30 percent of the M&A market and remained at a robust level during the first half of the year. The local market has experienced new entries, e.g. Blackstone in 2019, while players already active continued to consolidate their portfolios and also acquire promising targets. For the remaining of the year, we expect deal-making to remain high,” said Ioana Filipescu Stamboli, Corporate Finance Partner, Deloitte Romania.