Building crisis? Romania’s construction works dropped for the 3rd year in a row in 2018 on severe slump in residential buildings 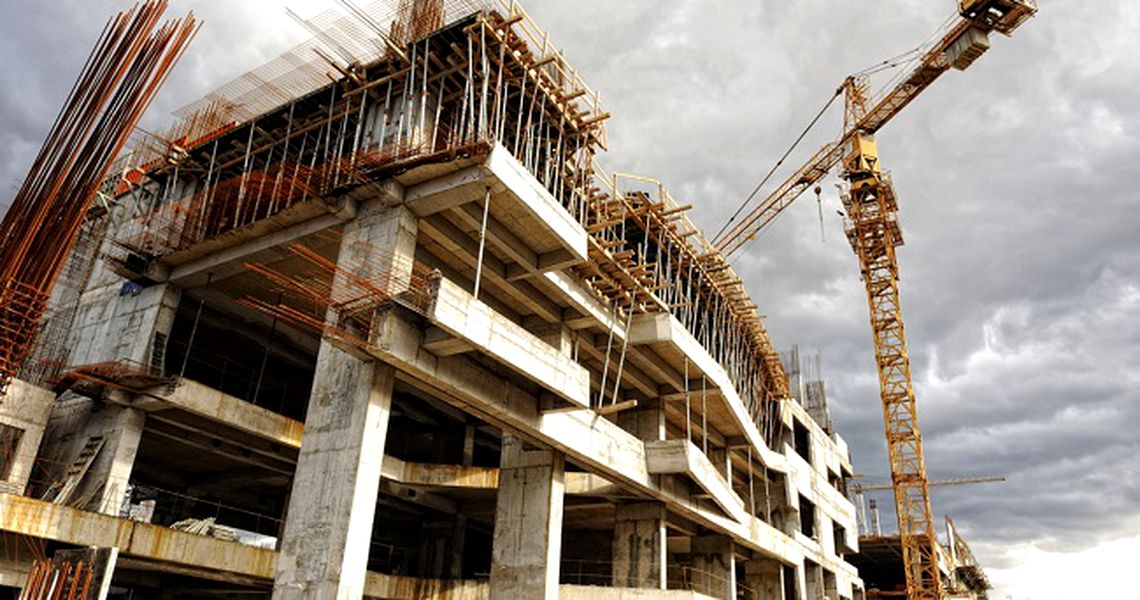 The construction works in Romania dropped by 4.1 percent last year, the third year of decline in a row, due mainly to a sharp contraction in residential buildings.

Residential buildings declined by 25.6 percent year-on-year in 2018, while engineering constructions – including government-financed roads and bridges works – increased by 8 percent.

Capital repairs sector increased by 1.5 percent in 2018, maintenance and current repairs increased by 7.9 percent, while new constructions sector declined by 8.4 percent compared with 2017.

The decline registered in 2018 is the third in a row as the construction buildings dropped by 5.4 percent in 2017 and by 4.8 percent in 2016, according to statistical series consulted by Business Review.

The last year of increase in the Romanian construction sector was 2015, when the construction works rose by 10.4 percent compared to the previous year.

The Federation of Employers’ of Construction Societies (FPSC) has recently warned that the current construction sector crisis could drag the economy into recession and ask the government for tax subsidies and incentives to raise the salaries of construction workers and halt the exodus of employees abroad.

”Based on all the data we have, we find that there will be a recession. Construction is down in Romania, even though we have overall economic growth. We need a coherent policy at the government level,” FPSC president Valentin Petrescu said.

According to FPSC Vice President Sorin Greu, Romanian constructors have 300,000 workers nationwide, but they need 700,000.

Bringing workers from abroad can be a solution, but logistically this is very difficult, experts say.