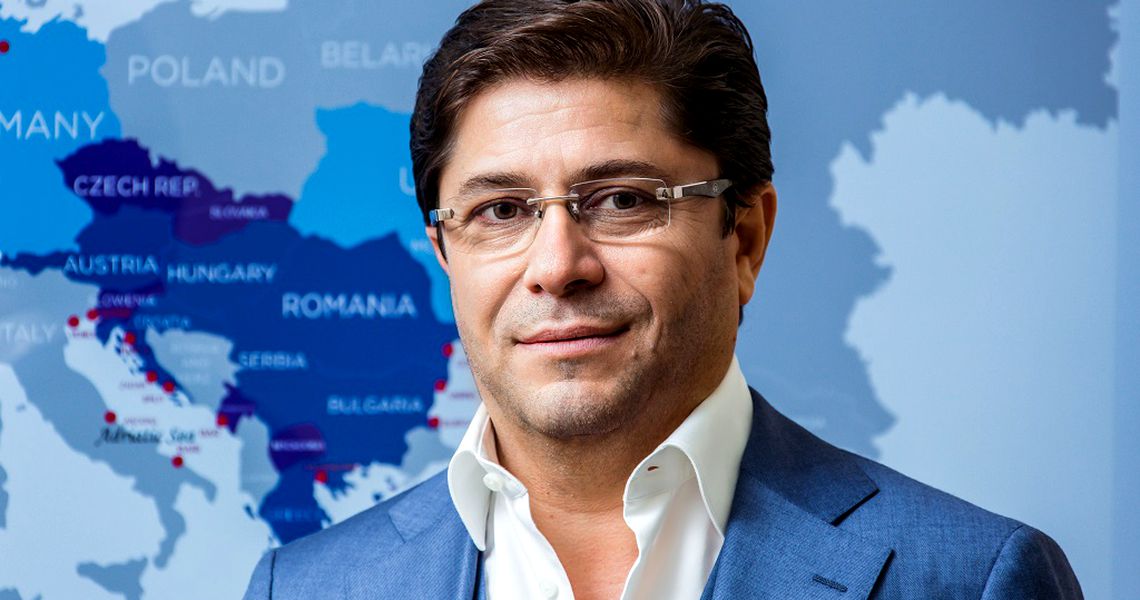 Last year marked the beginning of a new development stage in Grampet Group’s history. The company’s joining the Trans-Caspian International Transport Route has helped it reach the objective Grampet Group started with 20 years ago – to one day connect the Atlantic Ocean through the North Sea, to the Pacific, through the South China Sea.

“2018 has also brought us public recognition as the first multinational in Romania. We first stepped outside the country in 2004, when we set up the Bulgarian Railway Company. In view of our ambitious international expansion projects, we made strategic changes in our management structure and launched a complex consolidation process at group level,” says Gruia Stoica, president of Grampet Group – Grup Feroviar Roman.

Asked about the main achievements of his company last year, Stoica says that Grampet  Group became the first European company to join the Trans-Caspian International Transport Route, a project integrated into the New Silk Road initiative (One Road, One Belt), the largest global infrastructure project in recent history. This step has strategically positioned the company on the New Silk Road, finalizing the construction of a new route, China to the European Union. “We launched operations in Serbia and became the first Romanian freight company with a license to operate in Greece. We are currently in the process of hiring key personnel – train engineers and mechanics,” says Stoica. As for the numbers, the company completed total investments of RON 120 million (about EUR 26 million) in its core activities. In addition, Stoica invested in finishing the three oncological production lines at the Polisano Pharmaceuticals plant in Sibiu. 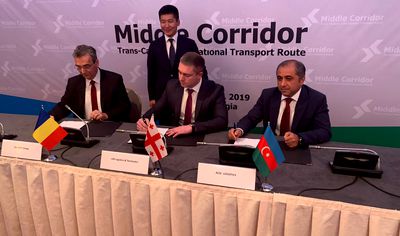 “2019 is a milestone year for the European rail freight industry in view of market liberalization this June. Anticipating future challenges and opportunities, we have launched an extremely important and complex digitalization project at group level. We also continue our investments in upgrading and purchasing rolling stock,” says the head of Grampet Group. He adds that the company’s focus is to capitalize on the huge potential of container traffic between China and Europe and organize the first container trains to and via Romania, with the support of the Trans-Caspian Middle Corridor members. “We are open to diversifying our investment portfolio, especially in our core activities – rail freight. We are currently considering and prospecting expansion on seven new markets in Europe,” he says.

All its business lines are building teams that fit the firm’s entrepreneurial culture and are aligned to the requirements of a competitive business environment, a fair market economy and an environment regulated by corporate governance practices. “Their competence, perseverance and abilities have taken the Grampet Group to its leadership position today,” says Stoica.

According to him, the rail freight industry has a strategic role at global level, and Romania is geographically well positioned to substantially benefit from future developments.

Joining the Trans-Caspian International Transport Route was a major achievement for the Grampet Group, but also for Romania overall. This alliance may transform the country into a logistics platform for Europe and Asia, generating around 100,000 new jobs and over EUR 1 billion in state budget contributions.