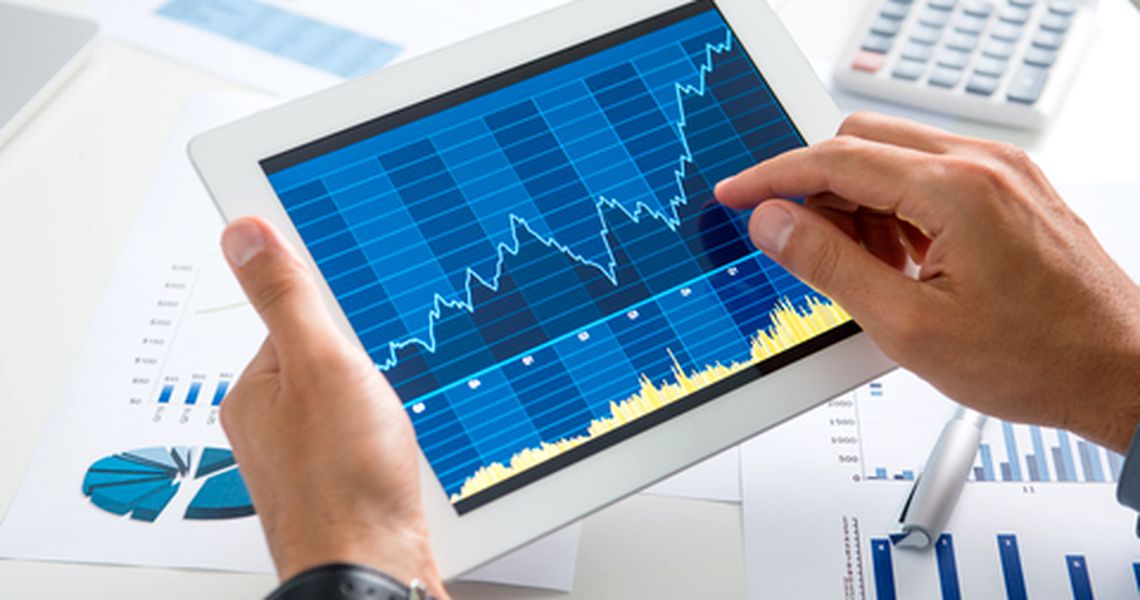 Romania’s best performing firms of the last few years are not operating in the sectors of the post-industrial economy like IT or communication. Despite digitalization, the best performing companies in Romania are still found in old-fashioned sectors like energy, tobacco or agriculture, Commerce Registry data sent to Business Review show.

Among firms created since January 1, 2015, considered start-ups in many developed countries, the best performing are all operating in traditional sectors.

Last year, Oancea decided to integrate all his energy firms under Tinmar Energy control in order to reduce operating costs.

Last year, the company reached a total turnover of RON 1.25 billion (EUR 270 million) despite being founded in January 2016.

But among the best performing companies of the last few years, traditional sectors like energy, agriculture or tobacco firms are on the top of the list, like one century ago.

Based in Timisoara, Etea Grain acts as originator and trader of cereals and oilseeds from Eastern Europe and reached a turnover of RON 219 million last year despite being founded in January 2015.

Another example of old sector “startup” is Imperial Tobacco Distribution Romania, founded in January 2016 and posting a turnover of RON 419 million last year.

However, experts consider that Romania has a volatile business environment as many business owners are replacing one firm with another in order to reduce tax burden or avoid excessive exposure on some customers.