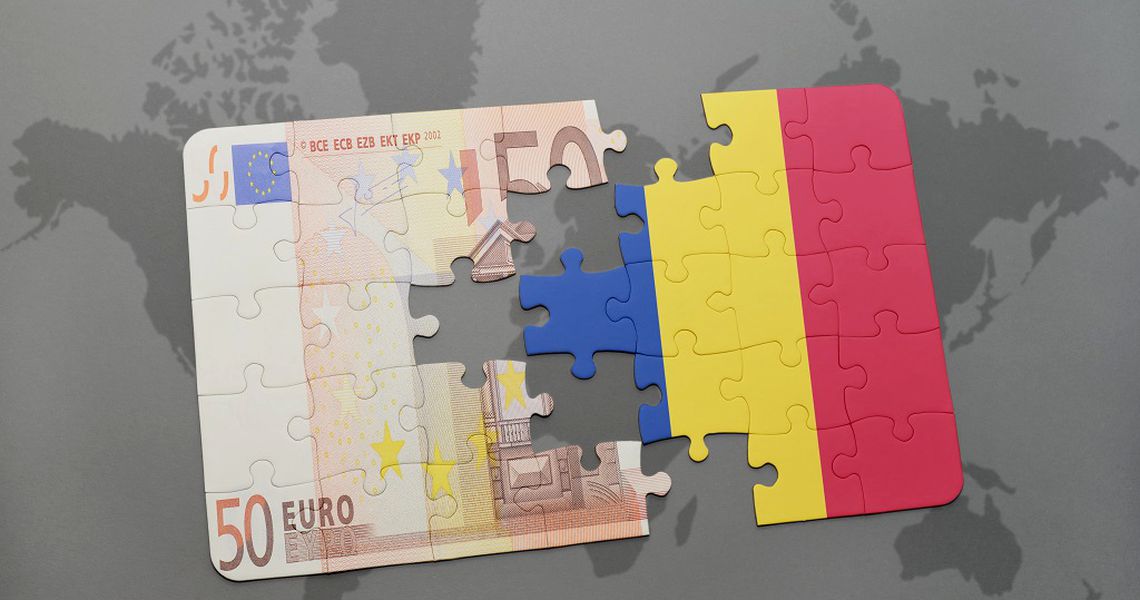 Automobile Dacia, Carrefour, Vodafone, Arctic, BCR, Blue Air, Sanofi, NN Asigurari de Viata, Ursus Breweries. What do all these brands have in common? They are some of the major companies operating on the Romanian market that have continued to thrive despite the challenges posed by the local economic environment. They are also among the top 100 foreign companies ranked by turnover in 2017, based on data provided by the National Trade Register Office (ONRC).

The cumulated turnover posted by the top ten players in the 2017 ranking is RON 5.9 billion (EUR 1.3 billion)* while the companies making up the top 100 had a total turnover of RON 305.5 billion (EUR 67 billion). The automotive industry (including auto parts) and production are the industries with the most representatives in the top 100, followed by oil & gas, retail, commerce, telecom, heavy industry, pharma, FMCG, energy, finance and transportation.

Last but not least, the companies making up the top 100 employ in total about 279,000 people, of whom 47 percent (about 131,000) work for companies that have their registered office in Bucharest. In such a context, it is obvious that the Romanian capital is a real pole that attracts a large number of employees, a fact also confirmed by the latest stats from the National Institute of Statistics (INS).

At the end of August 2018, the total number of employees in Bucharest reached 1,016,394, of whom 79 percent worked in the services sector (excluding armed forces and similar personnel), according to the INS.  The average gross income in the city was RON 5,709, while the net figure was around RON 3,417 at the end of June. The National Commission for Strategy and Prognosis predicts a 4.4 percent growth in the number of employees in Bucharest for 2018, with the unemployment rate estimated at 1.4 percent. The average net wage for 2018 is forecast at around RON 3,658.

But in what macroeconomic context did the firms making up the top 100 foreign companies in Romania in 2017 develop? Romania’s gross domestic product (GDP) grew by EUR 18 billion last year versus 2016, an impressive result for the second poorest European Union member state. However, almost all the extra money was spent straight away on consumer goods and services and little was invested in development. Experts warn that Romania’s economic picture is concealing three major risks.

The impressive GDP growth of last year was mainly due to increases in agricultural production, up 18.3 percent compared to 2016, the information and communications sector (10.9 percent), professional, scientific and technical activities (9.9 percent) and wholesale and retail, repair of vehicles, transport, storage, hotels and restaurants (8.2 percent). Construction was the only sector which declined locally in 2017, falling by 0.6 percent compared to the previous year.  “Economic growth has been broadly spread across sectors; only construction did not contribute positively. Services, especially trade, made the most important contribution. The impulse was given by the retail sector, but retail has also boosted upstream sectors, logistics and wholesale, for example,” Horia Braun, chief economist at BCR, told Business Review. 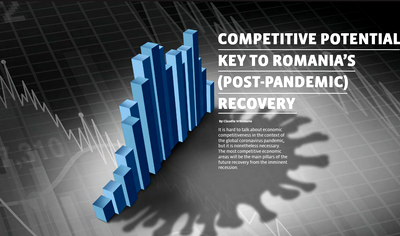 * sums are calculated at an annual average exchange rate of EUR 1 per RON 4.56, source: BNR