BR Analysis. Romania losing its people at an accelerated pace this year due to demographic crisis 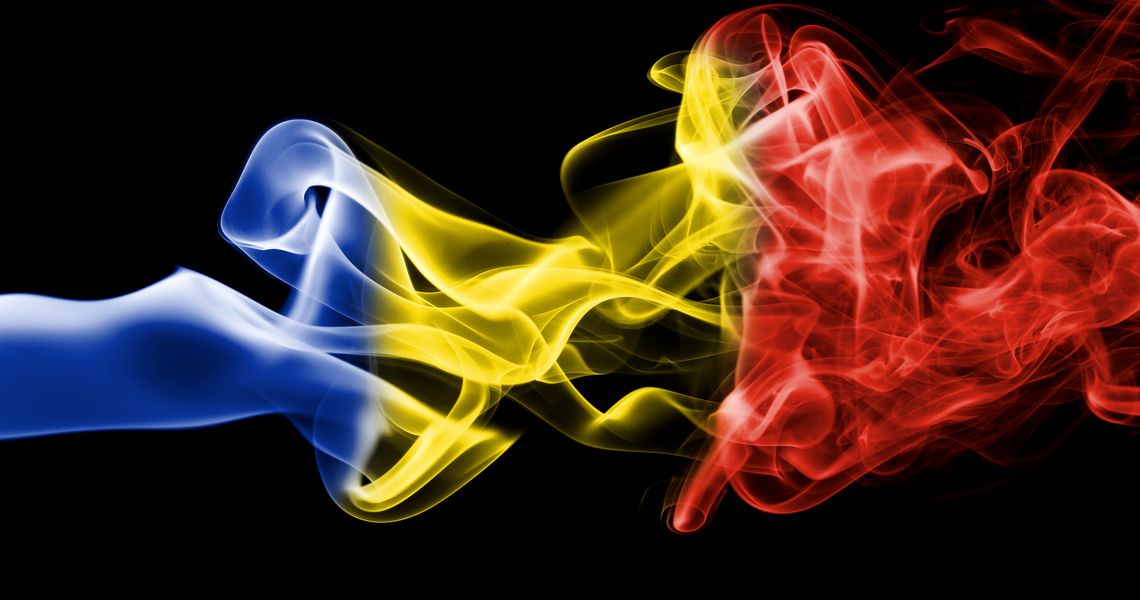 In 2018, Romania’s population fell by 74,561 inhabitants, the equivalent of large city like Bistrita, due to demographic factors, as the number of deaths continues to exceed the number of births, National Institute of Statistics (INS) data show.

But fresh official data show that this trend accelerates this year. In January, Romania registered 16,969 births, down 0.9 percent against January 2018, while the number of deaths rose by 13.6 year-on-year up to 26,836.

This means that Romania lost 9,867 inhabitants – the equivalent of 3 average rural communes – in the first month of this year due to demographic decline, up 52 percent compared to January 2018.

Economists warn this trend is affecting the economic growth as many of the Romanians fleeing their country are highly educated people.