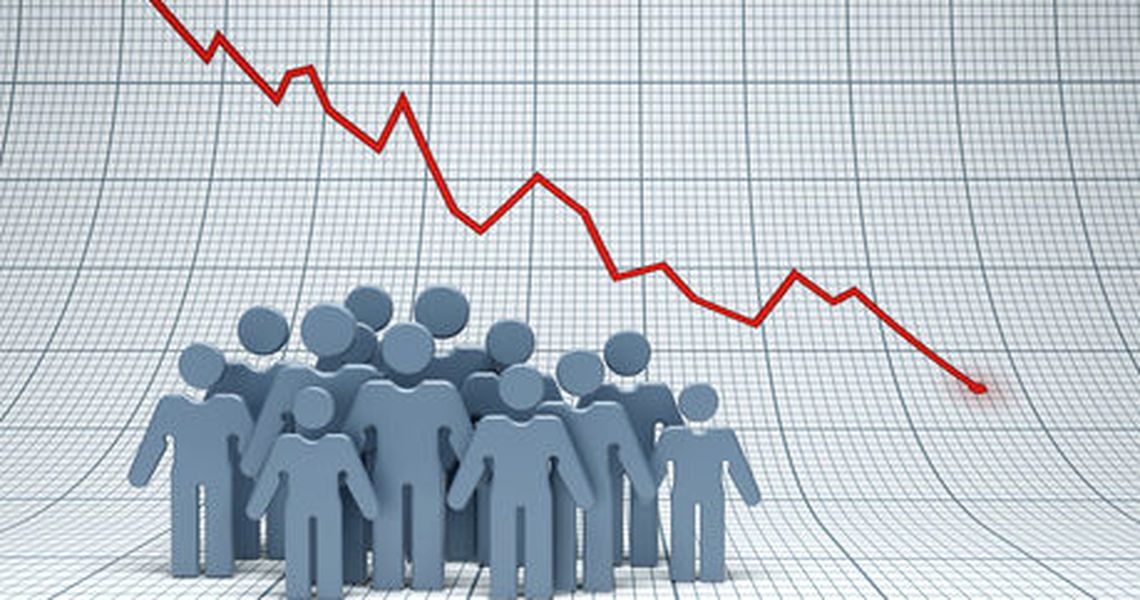 In 2018, Romania’s population fell by 74,561 inhabitants, the equivalent of large city like Bistrita, due to demographic factors, as the number of deaths continues to exceed the number of births, National Institute of Statistics (INS) data show.

Last year, the second-poorest EU member state lost 74,561 inhabitants, or 0.38 percent of its total population, due to demographic factors.