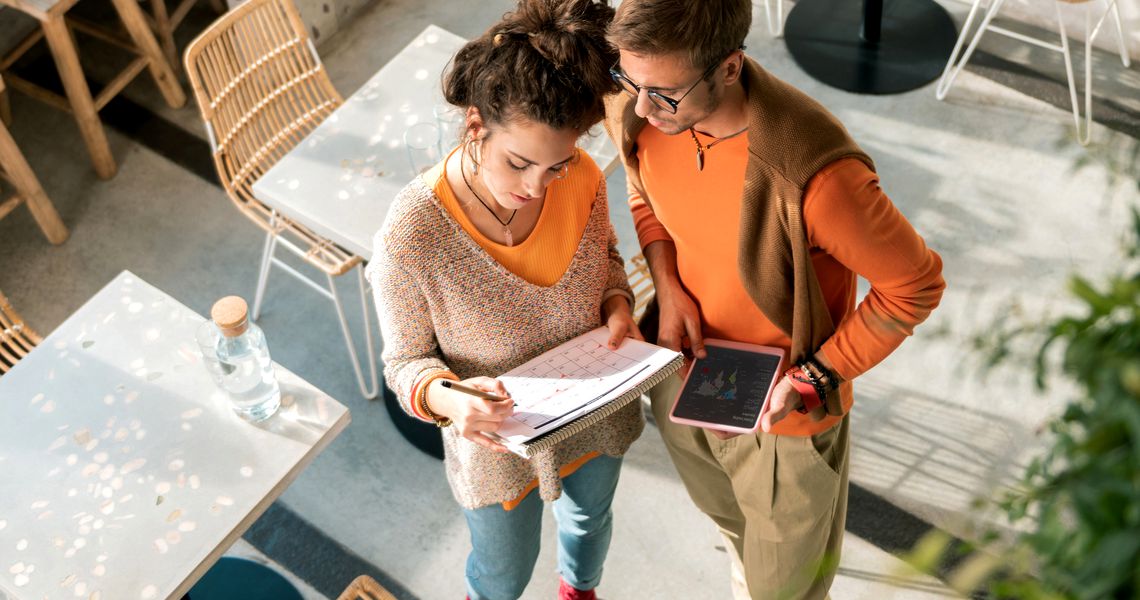 As the number of newly registered companies in Romania increased by around 5 percent in the first three quarters of 2019, members of generations Y and Z are expected to boost the local entrepreneurial sector. A different approach to risk, combined with shifts in expectations from their work lives and the easy access to technology could covince more young Romanians to become their own bosses.

Some 106,000 new companies were registered in Romania in the first nine months of 2019, according to data from the National Trade Registry Office (ONRC). The largest share of new firms was in the fields of retail and repair of cars and motorcycles, followed by constructions and professional, scientific and technical activities. There were more than 300,000 firms with a maximum of four employees and a net business population growth of 2.3 percent, according to Eurostat, the statistics office of the EU, based on data from 2017.

The startup scene is also growing as more investment funds, angel investors and accelerators have emerged in the economy. As UiPath, the robotic process automation provider, became the first startup with Romanian roots to reach unicorn status (more than USD 1 billion in valuation), the overall entrepreneurial ecosystem got a shot of confidence in the arm.

Ciprian E. Paltineanu, managing partner at IHC, says that the Romanian startup ecosystem will continue to grow, suggesting that automation will play a significant role. He says that the corporate culture will have to boost employee engagement to remain attractive for young talent going forward.

“It is critical that we find the proper mix of support given to entrepreneurs. We need to avoid falling into the extremes of stakeholders faking innovation or startups acting entitled. We need to encourage home-grown entrepreneurship without creating unfair advantages or triggering a deadweight effect. Last but not least, we need to take chances to innovate as a principal (own startup idea promoted as a product) vs. as an agent (most commonly outsourcing), without minimising the importance of the transfer of know-how and the security of cash-flow,” Paltineanu told BR.

Generation Z, comprising people born after 1997, is the first fully digitally native cohort coming into the workforce or starting new companies. Meanwhile, members of generation Y, people born after 1980, have more work experience under their belts and are filling the ranks of middle management or have started their own firms.

“To understand the interest in entrepreneurship of generation Z students in Romania, we should focus on their entrepreneurial education. In my perception based on interactions with young Romanian people, they are better educated in business practices, they have a higher need for achievement and they are more open to a flexible career path. For the future development of the startup ecosystem in Romania, this means that universities can play a huge role in helping the new generations of students develop their own businesses,” Claudiu Vrinceanu, an enabler in the Romanian startup ecosystem, told Business Review.

Members of generation Z in Romania have a preference towards working for themselves, because of the mobility and the benefits of the gig economy that they consider to be more suited for them, adds Cristian Dascalu, partner at GapMinder VC.

“Nowadays, thanks to peer-to-peer networks, it’s more easy for teens to find freelancing jobs and build an entrepreneurship career more quickly. Entrepreneurship is more efficient for generation Z because they are self-learners, who absorb knowledge from the internet and social media, rather than from an institution,” Dascalu told BR.

In a survey by professional services firm EY, 52 percent of the questioned students said that they wanted to start their own business in the next two years, and 57 percent would prefer to be entrepreneurs and not managers in a company. At the same time, 56 percent of young people say it would be appropriate for them to become entrepreneurs after accumulating professional experience.

Lack of initiative and risk aversion might not be the main factors hindering the development of the local entrepreneurship sector, according to various studies. Ionut Sas, partner at professional services firm PwC Romania, suggested that the local economic climate plays a bigger role in the company creation process.

“The European Commission report Starts-ups, Scale-ups and Entrepreneurship in Romania points to the high potential of our country but specifies that the dynamic of the change towards a more innovative economy and digital society is still low. Also, Eurostat statistics show that although the start-up rate of Romanian companies is close to the European average, the number of those who have been on the market for at least five years or those who make a significant contribution to the employment rate in the economy is well below the European average,” Sas told BR.

Investors in the local startup sector are optimistic about the entrepreneurial drive of young Romanians.

Among millennials, some are more risk averse and prefer to build a career in the corporate sector, while others have gained business acumen and are planning to start their own firm. Members of generation Z are more exposed to the entrepreneurial environment, but their success in starting companies will be tested in the following years.

“For Gen Z, most are still students at various levels of education and their entrepreneurial appetite remains to be tested, but my insight, having worked with students as an Entrepreneurship visiting professor in some major Romanian universities, is that the new generation is arguably the most entrepreneurial generation of Romania, ever!” Marius Ghenea, partner at 3TS Capital Partners, told BR.

Paltineanu of IHC agrees that the new generation of Romanians is more inclined to consider entrepreneurship and freelancing versus a professional career in corporations.

60% of the Romanian Millennials and earliest Gen Zs prefer working remotely with...