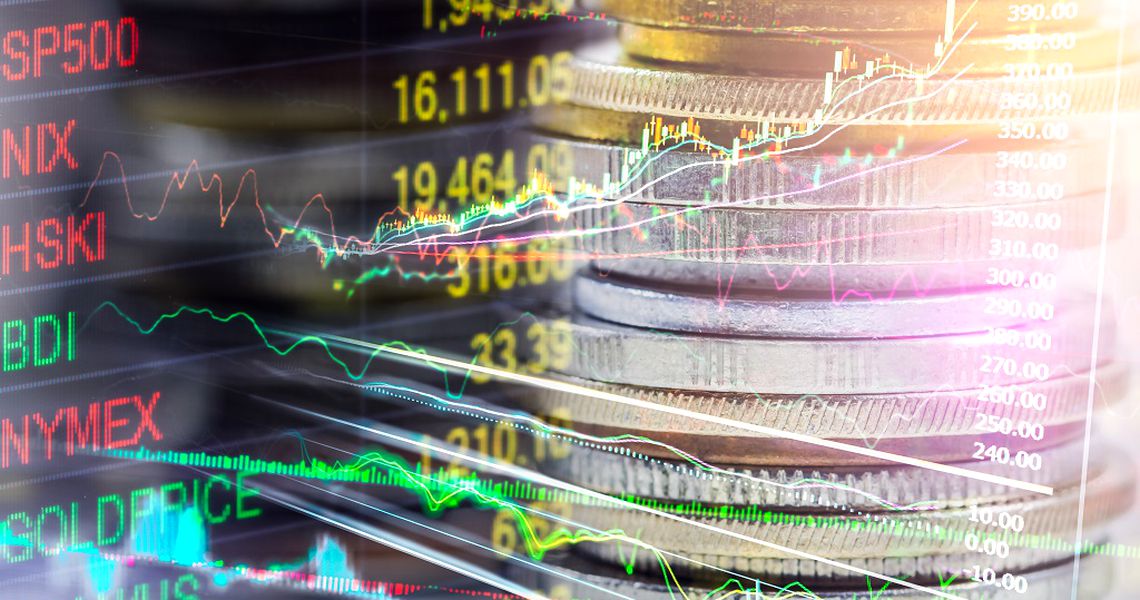 The real estate sector will continue to benefit from the expansion of economies in Central and Eastern Europe in 2019, with potential to generate an additional volume of fresh property investments in Romania and across the region. However, as European economies are seeing a slowdown of growth this year, some real estate players are already becoming more cautious.

The Romanian economy grew by 5 percent in the first quarter of 2019, driven by an increase in domestic consumption, which was fueled by wage increases. This year, the domestic economy is set to expand by 3.3 percent, according to an estimate of the European Commission, the executive arm of the European Union. Meanwhile, the Euro area will grow by 1.2 percent, while the overall growth in the EU bloc will stand at 1.4 percent. On this backdrop, Romania will remain one of the economies with the fastest GDP expansion in the region.

“CEE countries, including Romania, are seeing fast economic growth. In fact, these countries are expected to have the highest GDP growth in the EU in 2019. So far in Q1, Romania had the second highest economic growth after Hungary. This, along with the low corporate tax rates, the availability of high-skilled workforce and the increasing investor interest for CEE seems to point to a further development of the property markets throughout the region,” says Ilinca Timofte, research analyst at real estate consultancy Crosspoint Real Estate.

While statistics point to a slowdown of economic growth rates across Europe, analysts at BNP Paribas Real Estate suggested that the property sector would remain on a positive trend despite being in the late stage of its growth cycle.

“Our central scenario is one in which growth moderates but does not result in recession. Cycle slowdown continues to highlight the need for reform,” wrote Samuel Duah, head of real estate economics at BNP Paribas Real Restate, in a presentation published in May.

the cycle, driving the strong performance seen in this region,” he added.

Duah says that real estate performance metrics will move into the single-digit phase of the cycle in 2019, with the best results continuing to be driven by property with superior income returns.

Although the property sector will remain in positive territory this year, some real estate players are becoming more cautious as economies are failing to maintain a higher growth rate.

Francesca Postolache, partner, assurance services at PwC Romania, the professional services firm, says that the local property sector is facing the same challenges as the rest of the economy, stemming from fiscal instability, the lack of public investments in physical infrastructure and the quality of public policies and administration. She says these are some of the reasons why the volume and size of the Romanian real estate market place the country behind others in CEE.

“The Romanian market has not exceeded EUR 1 billion per year in the last three years and has not reached the levels before the economic crisis, even though the rest of the region had better performance. However, this expected market downturn will not be comparable to what happened in the previous economic crisis as the financial situation is more stable. A market correction is more likely to take place, due to the shift in global forces and issues such as the trade agreement between China and the US, Brexit, the situation in the euro zone, etc.,” says Postolache.

The expansion of real estate markets is correlated to the growth of companies in services and manufacturing, which drive demand in the property industry.

From a risk perception perspective, Pop says that 2019 has been “good” because the major central banks have had a “wait-and-see” stance.

“The ECB (European Central Bank – e.n.) has just recently unveiled fresh stimulus via long-term loans, with markets pricing in a rate cut or two from the Federal Reserve this year. This keeps the door wide open for investments in general, but property markets have been delivering even better results in the CEE in recent years,” says Pop.

In Romania, the central bank has been keeping the key interest rate at 2.5 percent for more than a year, while the ECB said in a statement that it now expects the key ECB interest rates to “remain at their present levels at least through the first half of 2020.”

While the CEE-based economies are growing faster in a bid to catch up with advanced economies in Western Europe, the region remains highly dependent on external demand. This means that these countries would take a hit if manufacturing exports slowed down.

The extremely tight labor market is one economic commonality across the region, according to BNP Paribas Real Estate. As companies find it hard to recruit staff, this could impact the occupational property markets. For instance, employers might give up plans to relocate to another office building if they fail to find additional employees to grow their businesses.

Timofte of Crosspoint Real Estate says that property markets will continue to develop in the CEE due to low corporate tax rates, coupled with the dynamic GDP evolution and the existing talent pool which is attractive for companies.

“CEE is becoming a hotspot for real estate investments, a fact which is highlighted by the decisions of investment funds like MAS RE to divest from Western Europe and concentrate their activity on the CEE region. With dividend growth of 40 percent and 9.5 percent respectively in 2018, MAS RE and NEPI Rockcastle have placed their bets on this region for over a decade and are continuing to reap the benefits,” says Timofte. Investment activity in the Romanian property sector has pointed to a maturing industry that has also boosted confidence levels in the field among national and international companies. In 2018, the investment volume on the local market has climbed to almost EUR 1 billion with Romanian investors starting to gain visibility in all segments, ranging from office to residential and logistics. In fact, domestic investors generated a quarter of the total investment volume in real estate, followed by South-African funds, with a share of 18 percent, according to research by CBRE Romania, the real estate consultancy. “On a growth pattern but with a more cautious optimism reflected in the forecasted figures of the main macroeconomic indicators, 2019 is shaping up to be a remarkable year with high transactional activity, as major real estate properties and portfolios are in different purchasing stages,” says Daniela Boca, head of research at CBRE Romania.

Costin Banica, head of the industrial department at real estate consultancy JLL Romania, adds that “we are seeing increased attention from investors towards speculative deals.”

Consultants say that despite the slowdown of CEE economies, there is still growth potential for the property segment to expand as long as the markets remain on a steady track. “The property market is the most affected sector in case of a reversal of the economic cycle and has a harder time recovering compared to other sectors, but we don’t foresee any major corrections, as per this moment,” say Mirela Ciovica, regional corporate account manager for the office division, and Valentin Lupu, associate director for capital markets at real estate consultancy Knight Frank.