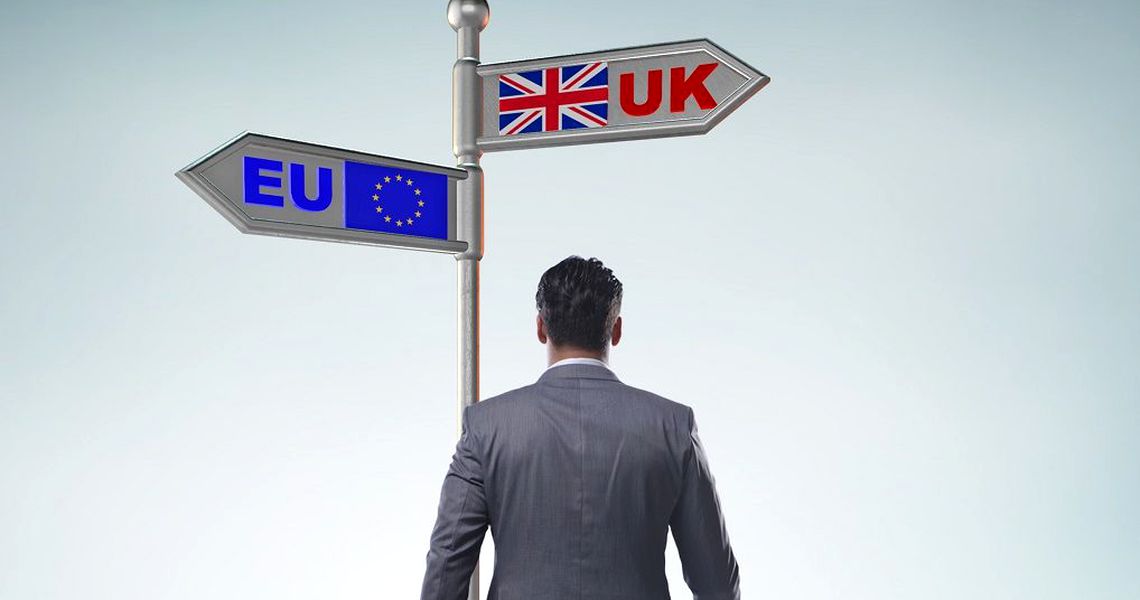 As the UK’s exit from the European Union has been delayed for the third time this year, with the latest deadline set at January 31 2020, funding activity for startups has started to shrink amid ongoing uncertainties regarding the economic terms of the Brexit deal. Romania’s startup ecosystem could host some companies and founders looking to relocate from the UK, but while the country has some strong points, they may not be enough for businesses to move here following Brexit, suggest consultants and investors.

Private equity investment in the UK fell by more than 35.4 percent between the first half of 2018 and the first semester of 2019 to GBP 28.53 billion, according to a report by professional services firm KPMG. Investors’ increasing concerns regarding Brexit have played a key role in this fall, say KPMG experts.

“With a high level of uncertainty permeating the UK market there are fewer new investment opportunities and many PE investors are taking a ‘wait and see’ approach to their portfolio,” said the KPMG representatives.

Nonetheless, the UK is the strongest startup sector in Europe at present, having generated more than 70 unicorns, which are startups with a valuation over USD 1 billion. By comparison, Romania has had only one startup that topped the USD 1 billion valuation – UiPath, a pioneer of the robotic process automation market.

“The British market is large, relatively well-educated and eager to adopt innovation, so I believe that even after leaving the EU – albeit the fact that there might be many possible Brexit outcomes – there will be sufficient local demand for most UK startups to thrive,” Ciprian E. Paltineanu, managing partner at IHC, told BR. He has recently completed a small follow-on investment in a UK fintech.

“Although the threat of Brexit acted as a red flag, the advantages of the vast British market outweighed the dangers of even a no-deal exit from the EU, with all the complexities it entails from business matters to taxation,” says Paltineanu.

In 2018, newly-created funds raised some USD 3.5 billion in the UK for startups, while France and Germany combined had USD 2.9 billion in fresh funding for entrepreneurs, according to Dealroom data. Moreover, close to 50 percent of global venture capital funds with European unicorns in their portfolio are based in the UK, followed by the US.

The European startup scene will be impacted by Brexit, as London remains the largest European hub for technology companies, VC investments and startups in all growth areas such as ITC, life sciences and cleantech, suggested Marius Ghenea, partner, 3TS Capital Partners.

“A lot of such young enterprises will find themselves confined to a much smaller UK space, and not be able to take advantage of the full benefits of being part of the larger EU tech and startup community, but also of the various EU harmonized regulations and support programmes, for instance,” Ghenea told BR.

However, business investment in Britain fell by 1.1 percent between the quarter that followed the Brexit referendum in June 2016 and the second quarter of 2019, according to the Office of National Statistics. Capital Economics estimates that Brexit has wiped out some USD 24 billion in potential business investment.

HOW ROMANIA CAN ATTRACT STARTUPS OVER BREXIT

Competition for startups and entrepreneurs that could decide to leave the UK is stiff and Romania needs more work in order to make its regulatory, judicial, accounting and fiscal environments friendlier for business owners.

“Of course that our IT skills, good quality-cost ratio and relatively untapped potential demand in various verticals are well-known, but these are all necessary – yet not sufficient – factors for the attractiveness of a jurisdiction. Also, let us not forget that in a Brexit world, Romania is competing not only with the UK on attracting businesses, but with the rest of the EU, where some countries have made entrepreneurial attractiveness a national strategy (not only the Baltics, but also EU giants such as France, Germany),” says Paltineanu of IHC.

The outlook for the UK-based startup ecosystem remains stable and its competitiveness is acknowledged at the global level. For instance, the British have been driving digital innovation in banking and finance, building a hub for fintechs. The UK has continued to see massive funding deals in the fintech sector. For instance, Checkout.com raised USD 230 million in the second quarter, while Monzo got USD 144 million in fresh funding.

“The UK government will probably want to continue to support this ecosystem, as they have done in the past, but let’s not forget that the UK was one of the largest recipients of EU funds, and all these funds will now, at least gradually, become unavailable. However, we do not expect a lot of startup entrepreneurs already having started projects in London or elsewhere in the UK to rush back to their home countries. Some will, but I don’t see that as a major trend after the apparently imminent Brexit,” adds Ghenea of 3TS Capital.

Trade deals and market access are more important than immigration targets or environmental legislation and emission targets on Brexit, according to an online survey carried out by PwC among 566 SMEs from across Great Britain.

Two thirds (66 percent) of surveyed firms say the UK government should focus on agreeing continued access to the single market, while 62 percent also want trade deals to provide access to non-EU markets. Germany would be the top priority EU market for 67 percent of SMEs, with the next preferred export markets – France and Ireland – lagging well behind and favored by only 5 percent and 3 percent respectively.

“I don’t think start-ups will give up on the UK, whether they’re a British company or not. We see in surveys conducted by PwC UK that all entrepreneurs are talking about the vibrant ecosystem of Silicon Roundabout, the flow of finance and an attractive UK market, seen also as a gate to US,” Ionut Sas, partner at PwC Romania, the professional services firm, told BR.

For now, there is no place in Europe that comes even close to the perks provided by London for companies, suggested Claudiu Vrinceanu, an enabler in the Romanian startup ecosystem.