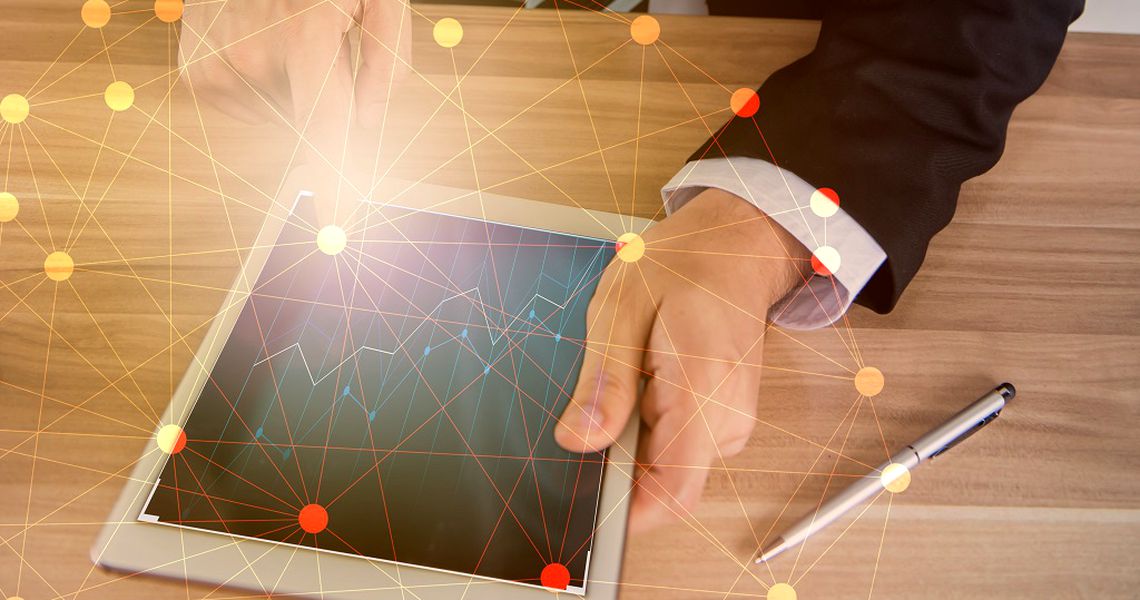 European deals and funding activity in the fintech sector reached USD 3.3 billion in the first half of 2019, with some of the most dynamic startups in the field moving to launch in Romania. Meanwhile, regulatory challenges and growing competition for conventional banks, which are investing heavily in their digital operations, might see fintechs and lenders focus on cooperation going forward.

“The current competition is especially on the rapidity and cost of services. In the last two years, the conventional banks in Romania have taken important steps into digital banking by re-bundling services via customer-friendly digital platforms, focusing on customer experience and moving away from products,” Butucaru told BR. Some of the largest banks operating in Romania have this year launched new apps designed to boost payment by smart phone or other smart devices in a bid to become “cooler” in the eyes of consumers that are also interested in the products and services of nimble fintechs. 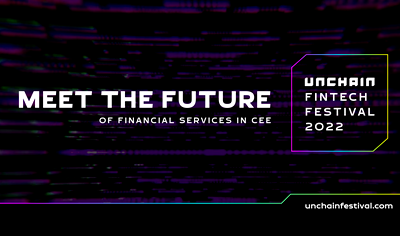 The banks are already moving some of their small lending operations online so that customers can apply directly for loans, without going into a branch.

This summer, Lithuania-based fintech Paysera was launched on the Romanian market, providing business account and money transfer services at lower fees. Representatives of the company say that the future will bring closer cooperation with the banking system.

The cost of services, transparency and safety are some of the key drivers of the adoption of fintech platforms for Romanian consumers, suggested the PwC Romania partner.

“TechFins are those large institutions such as Amazon, Google, and Alibaba that get into the financial area by disrupting that segment, providing financial services for a particular segment, which go to the customer with a solution that might not necessarily be a banking one,” Oprescu said in an interview for Wall-Street.ro. The ARB head suggested that the strong regulation in the banking field might represent a big entry barrier for TechFins.

While local banks have invested in phone payments and other digital instruments, they are still lagging “significantly behind” disruptive fintechs on more social-related features such as peer-to-peer functions, suggested Marius Ghenea, partner at 3TS Capital, the private equity and venture capital firm.

“This is a huge advantage for the fintech companies, but they still lack the banks’ dry powder in terms of probably one of the most interesting financial products, loans and similar products. Ideally, a strategic cooperation between a fintech and a traditional bank could bring the best of both worlds to the customers, thus taking on market,” Ghenea told BR.

While fintechs might struggle to scale up their operations, banks have big customer databases, opening the path for collaboration, adds the PwC Romania representative. Lenders might create their own fintech companies or take over existing players.

The fintech sector in Europe has recorded a flurry of funding for emerging startups. For instance, Oaknorth raised EUR 783 million, N26 got EUR 612 million and Atom bank secured EUR 486m, according to data from Dealroom, quoted by Sifted.eu.

“We are three/four years more advanced than US companies in terms of product, regulation, and size. US companies should learn from Europe,” said Nikolay Storonsky, founder of neo-bank Revolut, which plans to launch in the US. The startup already has 6 million users, out of whom more than 250,000 are in Romania.

In the US, fintech funding rounds climbed to USD 5.1 billion in the second quarter of 2019, which was a fresh record, according to CB Insights.

The European Commission, the executive arm of the European Union, is looking to maintain Europe’s competitive edge in the fintech sector and has proposed sandboxes that can act as test areas for the regulation of emerging business models.

There is also a proposal for a regulation on European Crowdfunding Service Providers (ECSP) for Business, which is going through the legislative process, according to Alina Radu, partner and head of the banking and finance practice at law firm NNDKP. There are also other initiatives such as EU FinTech Lab, EU Blockchain and European Cloud which aim to provide a clear regulatory framework that protects consumers and investors, while also leaving room for startups to grow.

On the local market, implementing fintech businesses in the financial sector is a challenge due to the uncertainty stemming from the regulatory framework.

“Romania does not have dedicated legislation for fintech. Generally applicable legislation needs to be assessed to determine how it applies to companies using fintech and the big question is whether or not a company using technology-enabled innovation in financial services, depending on its business model, falls under the scope of regulated entities supervised by the National Bank of Romania (BNR) or the Authority for Financial Supervision (ASF),” says Radu. She adds that the law firm has started to receive more requests for legal, regulatory and tax advice in the fintech field.