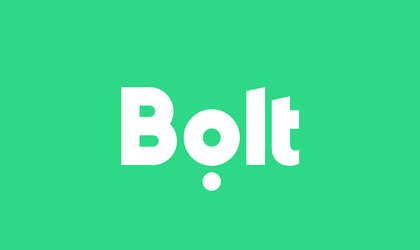 Bolt, the mobility company formerly known as Taxify, has announced that it would soon launch a delivery service on its main markets in Europe and Africa, using its existing network of drivers, Bloomberg reports.

The new service will compete with Uber Eats, which doesn’t operate in some of the countries where Bolt is present, which provides a “good avenue” for Bolt to pursue, according to CEO Markus Villig.

Bolt will start delivering food in Estonia, Finland and South Africa over the next few months.

The company has 25 million registered users in 30 countries as well as hundreds of thousands of drivers for its ride-hailing service. It raised USD 175 million last year and reached a USD 1 billion valuation. 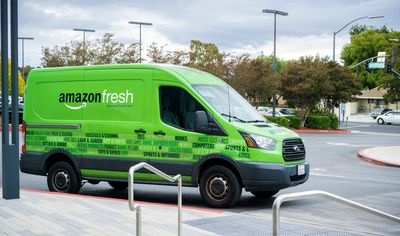 Bolt announces new €628 million funding round to accelerate the transition from owned...