VW plans to increase productivity in its factories by 30 percent by 2025, by building more vehicles with different brands on the same production line.

Diess said the company has bought batteries for 50 million electric vehicles, and that its EV platform has been “booked” for this number of cars to be produced. The first generation of vehicles will come out next year.

The CEO said he expected the group to be the most profitable electric car manufacturer. Volkswagen Group sold 10.7 million vehicles in 2017 alone.

Ford and Volkwagen are in talks about potential cooperation in several areas, including on how to share the cost of developing autonomous cars, Diess said. 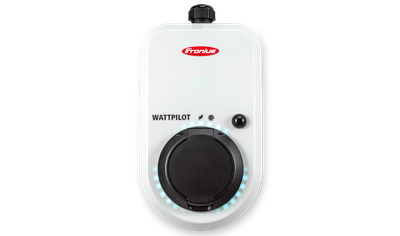