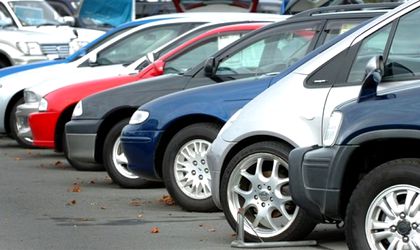 Used cars re-registrations exceeded the threshold of 300,000 units in the first 6 months of 2019, recording the best semester since the beginning of data collection on this segment, according to an analysis conducted by Autovit.ro.

The most second-hand car sales on the domestic market were carried out in April 2019 – over 55,000 cars traded. The 50,000 sales per month threshold was exceeded in another three months of the first semester of 2019.

The data suggest that it is possible for re-registrations to record the best year in history in 2019, with over 550,000 units traded, according to Autovit.ro.

Another significant increase was recorded in the first half of 2019 for sales of new cars, up 19 percent, with this segment reaching its best level of the last 11 years, Autovit notes, without providing the total number of cars sold during this period. The best months of this semester in terms of sales of new cars were January and June, with 14,000 units each, and the month with the fewest sales was April, with less than 9,000 new cars traded. June was the third best month of the last 10 years.

On the other hand, imports of used cars recorded a decrease, but the total of 217,000 units traded was only exceeded in 2017 and 2018. According to the estimates of the vehicle registration authority, the used import cars market can reach 400,000 units this year even if the second semester is noticeably weaker than the first. kievsexguide.com