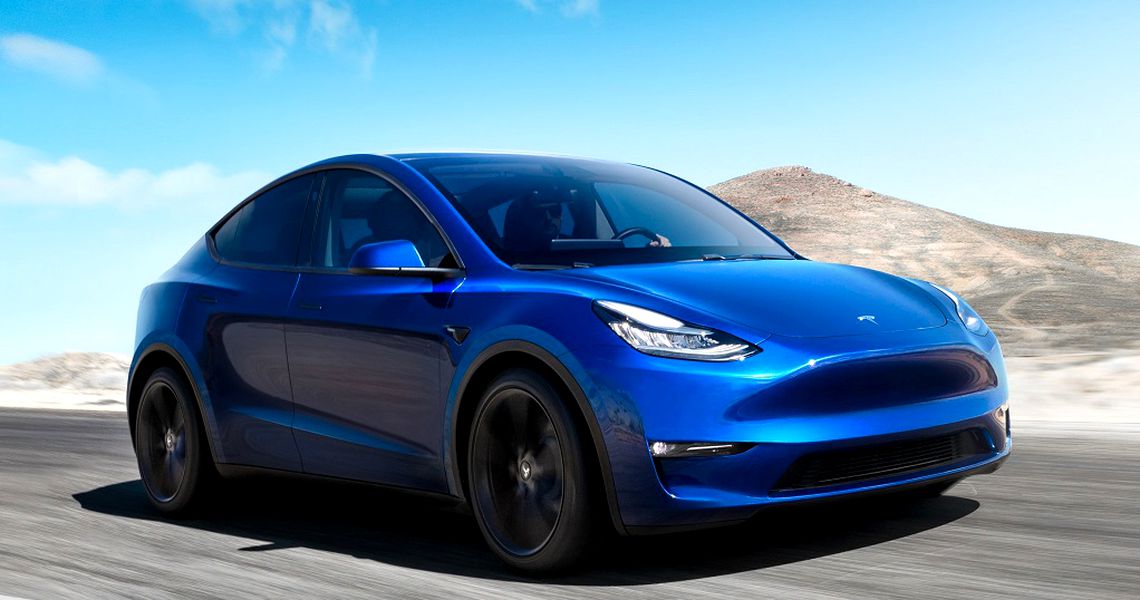 Tesla unveiled a new electric crossover SUV at its design studio in California on Thursday. CEO Elon Musk said the Model Y would first be released in a long-range version with a range of 300 miles and cost about USD 47,000, then a standard version would come out around 2021 at a price of about USD 39,000, according to The Guardian.

Model Y is Tesla’s fifth car model and the company hopes that it will revive excitement around the brand, as Musk told investors that he expects demand for the Model Y to be between 50 percent higher to double that of the Model 3. Model X, its previous SUV, was a luxury range model that was not very successful.

Tesla has been going through quite a long rough patch: it struggled to bring down the price of its Model 3 sedan to USD 35,000 (which finally happened at the end of February) and recently announced it would close down all its stores then changed its mind less than two weeks later. Musk has also been involved in several controversies.