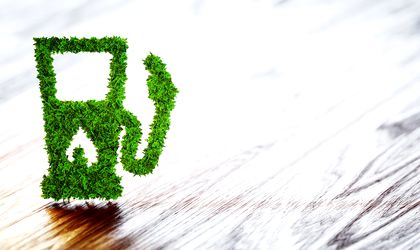 The number of eco-friendly cars purchased in the first quarter of 2019 reached almost 960 – a 45.5 percent increase compared to the same period of last year, when only 659 units were sold, according to data provided by the Automobile Producers and Importers’ Association (APIA), cited by Agerpres.

The share of new cars in the total sales of eco-friendly vehicles at the national level was 3.1 percent, compared to last year’s 2.2 percent.