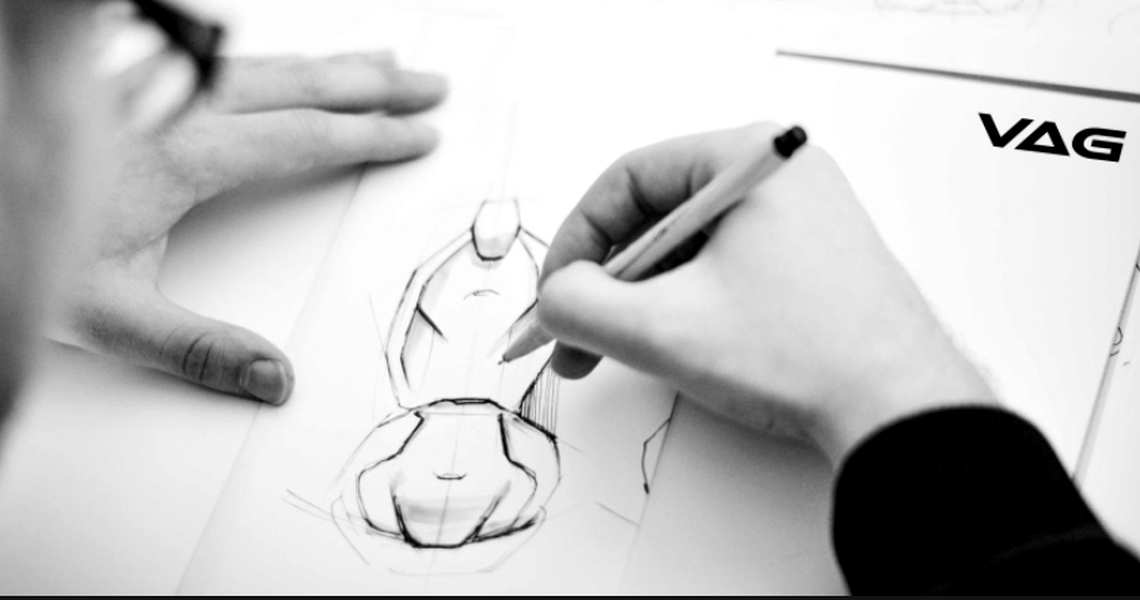 Operating on the automotive market in Romania for 15 years, VAG Service has quickly established itself, through modern facilities and a deep understanding of passenger needs, as a regional leader in the bodywork and transformation of freight minibuses into passenger transport units.

The company, founded and developed in Piatra Neamt, has experienced a rapid development in the three years after its establishment and in 2010 reached a turnover of EUR 200,000, an important landmark in the local business environment at that time.

VAG Service has chosen to collaborate with Mercedes Benz, the largest German manufacturer of minibuses and vans, guaranteeing the highest standards of reliability and quality for all the units coming out of the factory gates and generating appreciation by the company’s clients. 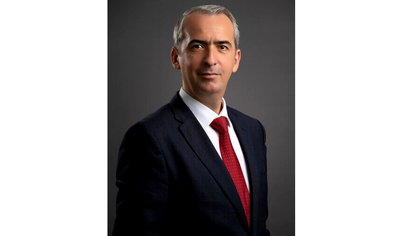 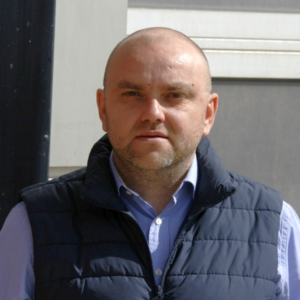 Tudor Serban, the owner and general manager of VAG Service is a 41-year-old Romanian entrepreneur who respects and supports the traditions of Neamt County, a beautiful and picturesque area of Romania

At the age of 20, together with his brother, Tudor Serban founded a company that specialised in passenger transport. Seven years later, VAG Service was established to meet the needs and demands generated by the passenger transport industry.

The quality and standards imposed by VAG leadership set the foundation for German car manufacturer Mercedes Benz to certify and approve the transport units repurposed by the Romanian company and provided VAG with international recognition.

2021 brought VAG Services national recognition for their top tier products and their EURO 2 million turnover, 10 times higher than in 2010.  Their constant and organic growth highlights the quality of management and the seriousness and professionalism of their employees.

The European geopolitical context, the crisis in air transport and the mobility of the labour force in European tourism, has created a higher demand, especially among travellers and transport companies, for the transport units produced by VAG Service, which are safe, ergonomic, relaxing and ensure a pleasant trip.

Due to a growing demand in the market, VAG has decided to expand into the City Bus section of the industry and fabricate their products so they are also available to people with disabilities, expanding the uniqueness and accessibility of VAG Products. 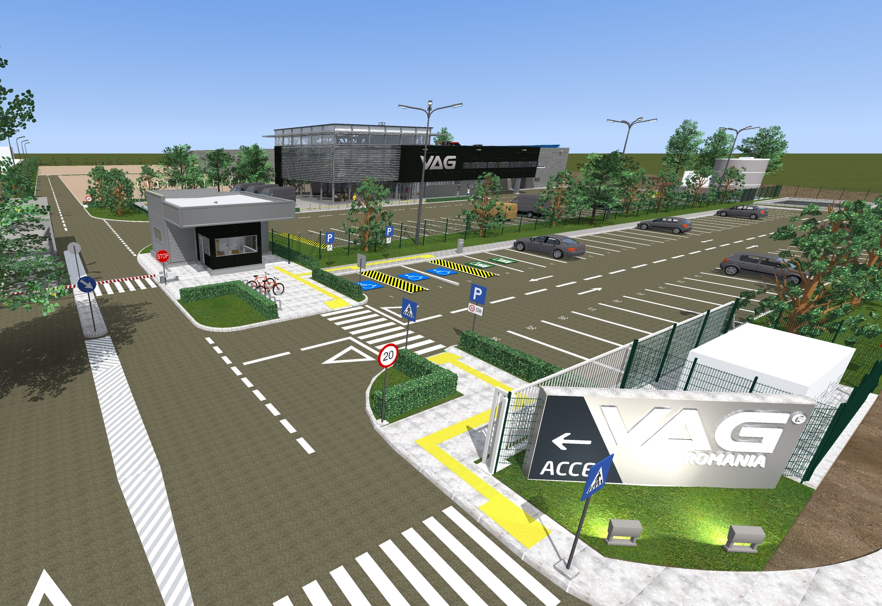 Currently, the minibuses bodywork and refurbishments, done by VAG Service, have surpassed the Romanian market and are being sought after by European, Middle East and African partners. This increase in foreign demand has encouraged VAG Service management to build a new factory in order to meet the growing demand of the 500+ units, from 120 units, per year.

Within the new factory, a project amounting to EUR 10 million investment and has already started in Piatra Neamt, VAG service will produce, as of 2024, electric minibuses with various configurations, from 12 to 24 seats.  This new direction of development meets the European Union’s policy on the replacement of combustion vehicles with electric.

Under these conditions several international companies, including investment funds, have expressed interest in joining the project, aiming for a more accelerated development, in order to meet the demands facing the international automotive market.