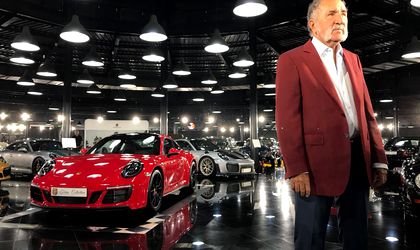 Romanian billionaire Ion Tiriac added four Porsches to his private collection, including the 911 model that is the most powerful in the history of the German car marker.

The collection includes over 150 historical vehicles manufactured since 1899, but also performant cars.

“The newly introduced models complete the range of four-wheel supercars. There are cars that, beyond their impressive appearance, they say a story about strength, excellence and precision,” said Tiriac.

The collection now includes Porsche 911 GT2 RS, the most powerful 911 model ever made by the company and Porsche 911 Carrera 4 GTS, a model belonging to Romanian tennis player Simona Halep.

Tiriac also added the Porsche 911 Exclusive Series and Porsche 911 R to his collection. These are two models produced in limited edition with 500 and 911 models, respectively.

His private car collection is the only one in the world that contains all the six generations of Rolls Royce Phantom.

Tiriac, 78, had a net worth of EUR 1.8 billion in 2017, according to the ranking published by Capital magazine. 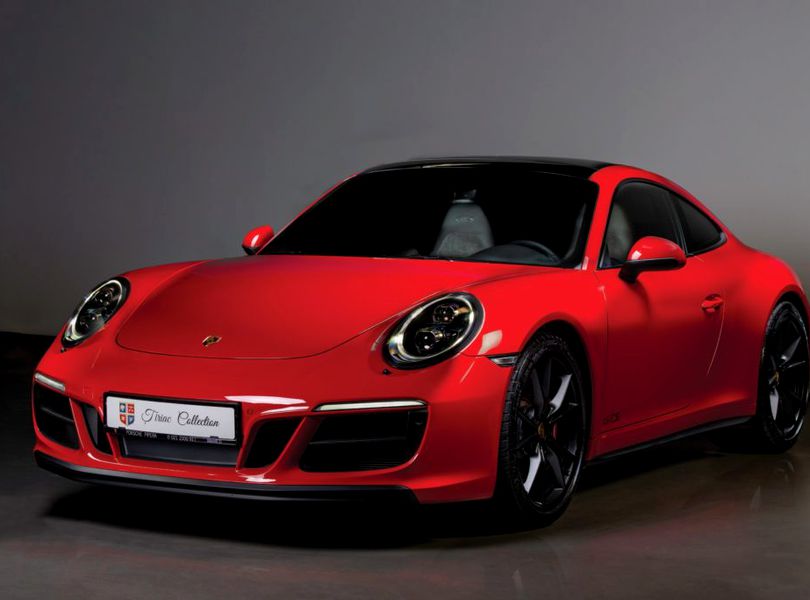 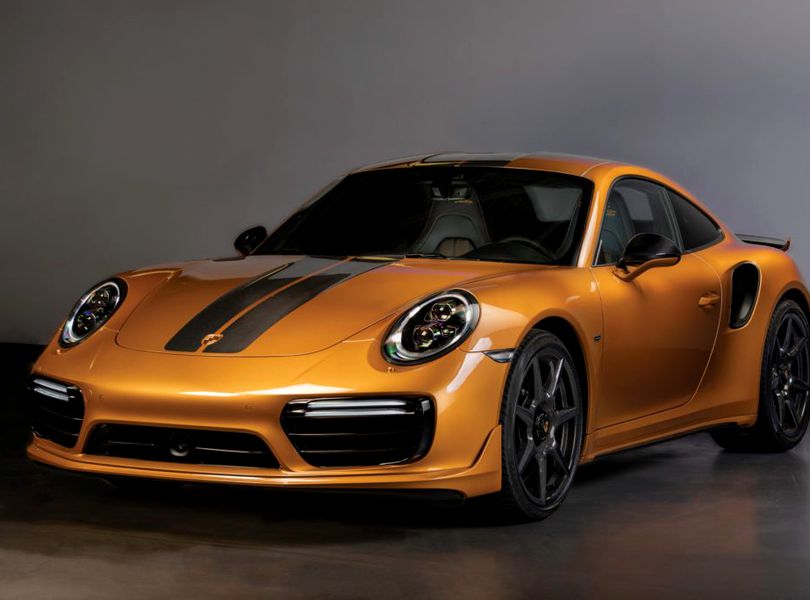 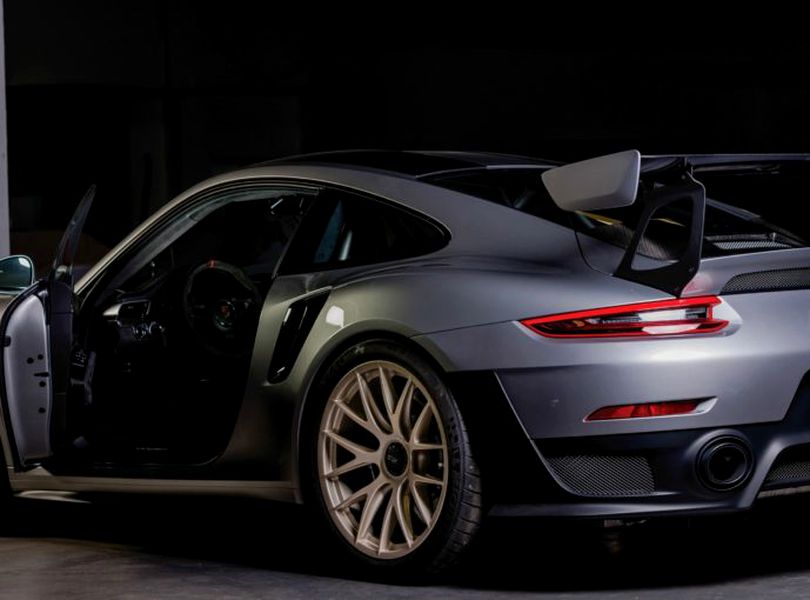 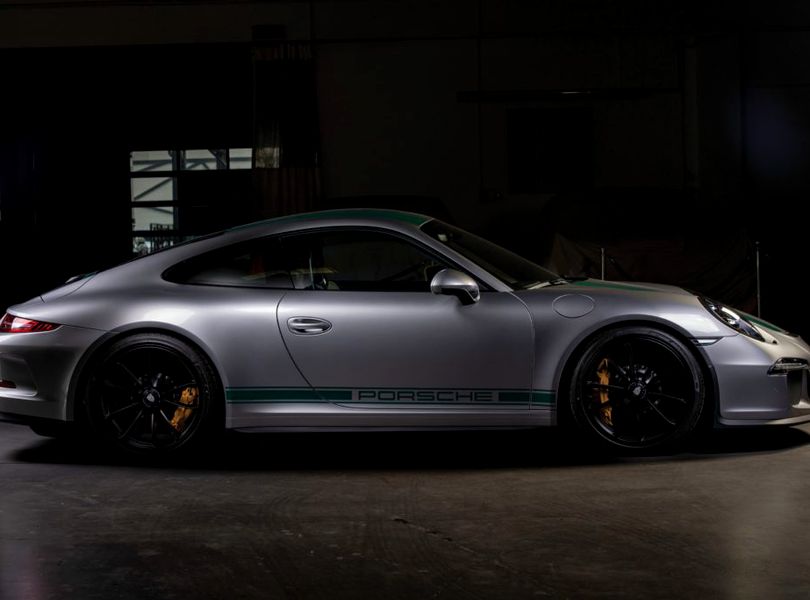