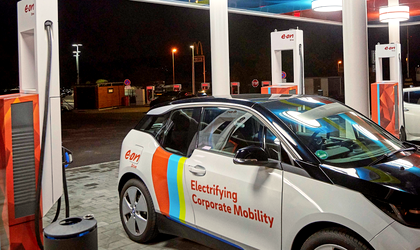 According to the respondents, one of the most discouraging reasons for the Romanians who have not yet been convinced to invest in electric cars would be the low number of power charging stations.

The results are part of the study “Living in Europe”, conducted in February, during which E.ON and Kantar EMNID surveyed about 10,000 people from Denmark, France, Germany, Italy, Great Britain, Czech Republic, Romania, Sweden, Turkey and Hungary.

On the other hand, Eastern Europe has the most negative projections of citizens about the future era of electric cars. For example, only 15 percent of Czechs believe electric cars could become the majority of the roads over the next 10 years. The most skeptical of this option are the Hungarians, where only 14 percent of respondents believe that the switch to electric transport will be done in just 10 years.