iSense Solutions study: 8 of 10 Romanians aware of at least one car sharing service 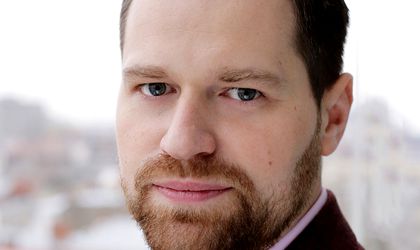 Car sharing services are a well-known option in the urban environment, with 8 out of 10 Romanians being aware of at least one type of service, according to a study by iSense Solutions, carried out online. The most famous provider continues to be Uber, with 75 percent of Romanians saying they have heard of it, while 34 percent of them have heard of BlaBlaCar, 26 percent of Taxify and 13 percent of Black Cab.

Even they are familiar with them, a quarter of Romanians who have these services available in their city don’t use them due to lack of trust, while a small percentage of them (10 percent) don’t do it because they cannot order through phone calls or due to high prices (11 percent).

“We can say that Romanians who use car sharing services are mature consumers who also appreciate the experience of accessing a service and don’t look exclusively at the financial cost,” said Andrei Canda, Managing Partner at iSense Solutions.

Moreover, 49 percent of them pay cash, 30 percent paid by card, while 22 percent have paid with both cash and card. Those who paid by card did it because they find it easy, the amount of money is withdrawn automatically (84 percent), they don’t need to have cash on them, (52 percent), they pay a fixed price, without giving a tip (41 percent) and because it is a secure way to pay (38 percent).