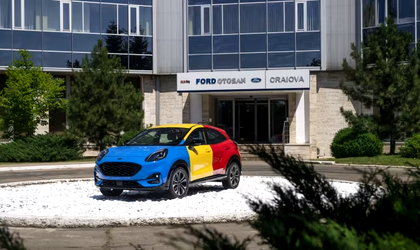 This year, on 14 March, Ford announced that the Craiova plant will produce the new generation of the Courier model, both the Transit (freight) and Tourneo (passenger) variants, which will enter production in 2023, with an all-electric version from 2024. The Ford Puma, Ford’s best-selling passenger car in Europe, will also benefit from a fully electric version in 2024, to be produced at the Romanian plant. 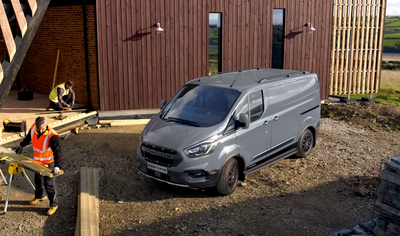 Ford also announces today that, in the context of the transfer of ownership in Craiova, a new company – Ford Romania Services SRL – has been created to integrate the sales and marketing activities of Ford in Romania (National Sales Company), headed by Roxana Capătă and Ford Business Solutions Center (FBS), headed by Dieter Rogmann. In addition, some additional European functions, such as Purchasing and Accounting Services, which operate from Craiova, will operate within Ford Romania Services.