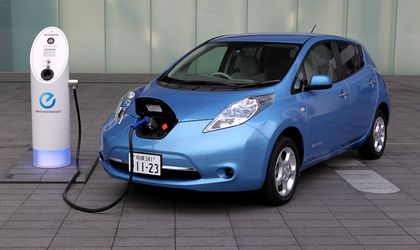 The share of eco-friendly cars out of total car sales in Romania reached 2.5 percent in the first seven months of the year, a significant increase over the same period in 2017. Romanians bought 2,293 such units, says the Association of Car Manufacturers and Importers of Automobiles (APIA).

According to statistics, of the total sales during January-July, 1,754 units are hybrid plug-in cars (54.5 percent up on the first seven months of the previous year) and 485 are 100 percent electric and their number is 3.2 times higher (+ 225.5 percent).

“This data obviously demonstrates the increasing interest of citizens and companies in this category of cars, which, if properly supported (including through the development of the charging infrastructure), will become more and more present in traffic, thus contributing to the reduction of pollution in large cities,” APIA officials say. 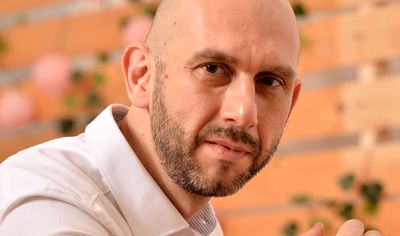 Read more about
To cope with the predicted economic crisis, retailers will make more effective use of existing data
read more

APIA statistics show that last year the share of electric and hybrid cars in the total sales of new units reached 2.2 percent with 2,811 units, up 136.7 percent over the previous year.

In mid-March this year, the Environment Ministry launched a new session of the Rabla Plus program, aimed at those who want to buy an eco-friendly car.

The ministry estimates that in 2018, Romanians will buy 2,000 electric cars through the “Rabla Plus” Program.