Continental to cut thousands of jobs, close down plants due to slowing global auto industry 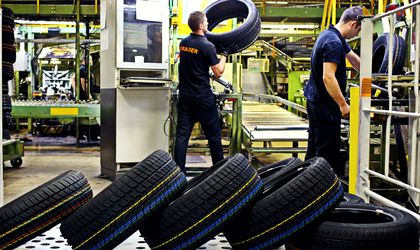 German automotive company Continental AG, which manufactures tyres, brakes and car safety products, said this week that it would cut jobs and close several plants over the next decade as a response to the slowing global auto sector, Reuters reports.

The restructuring is expected to cost around EUR 1.1 billion, mainly to be spent between 2019 and 2022. The aim is to save about EUR 500 million in gross costs per year from 2023 onwards.

The company employs about 244,000 people in 60 countries, and the restructuring could affect as many as 20,000 jobs across the world.

Continental has over 20,000 employees in Romania and had revenues of more than EUR 3 billion in the country in 2017.

After reviewing its business, Continental also said it would close down two of its German plants as well as some in Italy, Malaysia and the US.