Carlos Ghosn resigns as Renault-Nissan CEO, to be replaced by Thierry Bolloré 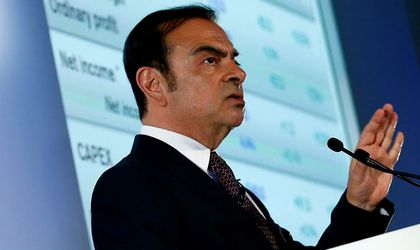 A meeting of Renault’s Board of Directors is scheduled to take place at the company’s headquarters in Boulogne-Billancourt, near Paris.

Sources wishing to remain anonymous have said that the position of Chief Executive Officer currently owned by Ghosn at Renault would be split in two: on the one hand, the position of Chief Executive Officer will be taken over by Thierry Bolloré, the current number two from Renault, while Jean-Dominique Senard, current Michelin president, will take over as chairman of the board of directors of the French car manufacturer.

Renault has confirmed that this meeting will take place but did not want to comment on the information circulating in the press regarding the people who will replace Carlos Ghosn.

He was arrested in Japan on November 19, 2018, suspected of a series of financial irregularities as president of Japanese car manufacturer Nissan, Renault’s partner. The Tokyo court rejected Tuesday a new bail release from Carlos Ghosn. This decision increases the possibility for Ghosn to remain in custody until the trial and puts new pressure on Renault to replace it.

President Michelin would be “an excellent president” of Renault, and his role will be to strengthen the alliance with Nissan and Mitsubishi, said Bruno Le Maire. 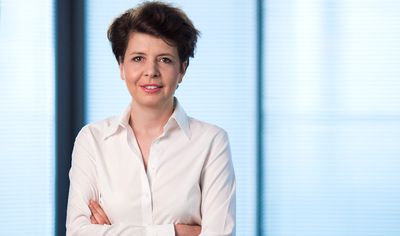 He added that the French state, Renault’s largest shareholder, controlling 15 percent of the capital and nearly 22 percent of the voting rights, pleads for the separation of the post of general manager from the chairman of the board of directors.

“The president is in charge of the long-term strategy, the general manager is responsible for the day-to-day operations of the company,” said Bruno Le Maire.

Thierry Bolloré, Carlos Ghosn’s deputy since 2018, has been in charge since November as interim director of Renault. A 55-year-old and little known to the public, Bolloré is a good acquaintance of Asia and Japan, and his appointment as CEO will ensure the continuity of the Renault group, a company he works in 2012 when he came from the manufacturer of Faurecia auto parts.

Renault’s new leadership will have the delicate mission to relaunch the Renault-Nissan alliance, crucial to both partners. But there is no question, at least for the time being, to alter the structure of the alliance based on cross-shareholdings and run by a Dutch-registered company, the RNBV, whose chairmanship is rightfully a Renault manager.

Good news is that, after 14 years at the top of Renault, Carlos Ghosn will leave the company in a good financial situation, with global group sales rising by more than 50 percent, to almost 4 millions vehicles, thanks to the Dacia and Lada brands.

Accord launches ALL Heartist Fund, a COVID-19 special purpose vehicle