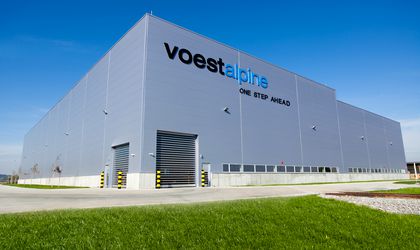 The Austrian group Voestalpine bought the majority stake in Travertec Buzau, a subsidiary of German Rail.One, with a turnover of almost RON 10 million last year.

Following the transaction, Voestalpine will control 60 percent of the shares and Rail.One will remain with a 40 percent stake. The deal was completed through Buzau’s Voestalpine company, Apcarom, a rolling stock manufacturer.

The former majority shareholder the German company Rail One, the manufacturer of concrete sleepers and railway systems for rail and ship traffic as well as urban transit applications.

At the end of last year, Voestalpine took over painting division of Barum Technik in Timisoara. Last year, globally, the Austrian group had revenues of EUR 13 billion and a EUR 2 million EBITDA, with about 51,600 employees in 50 countries.