Analyst: Wage-led growth policy in Romania is a treatment for symptoms, not for causes 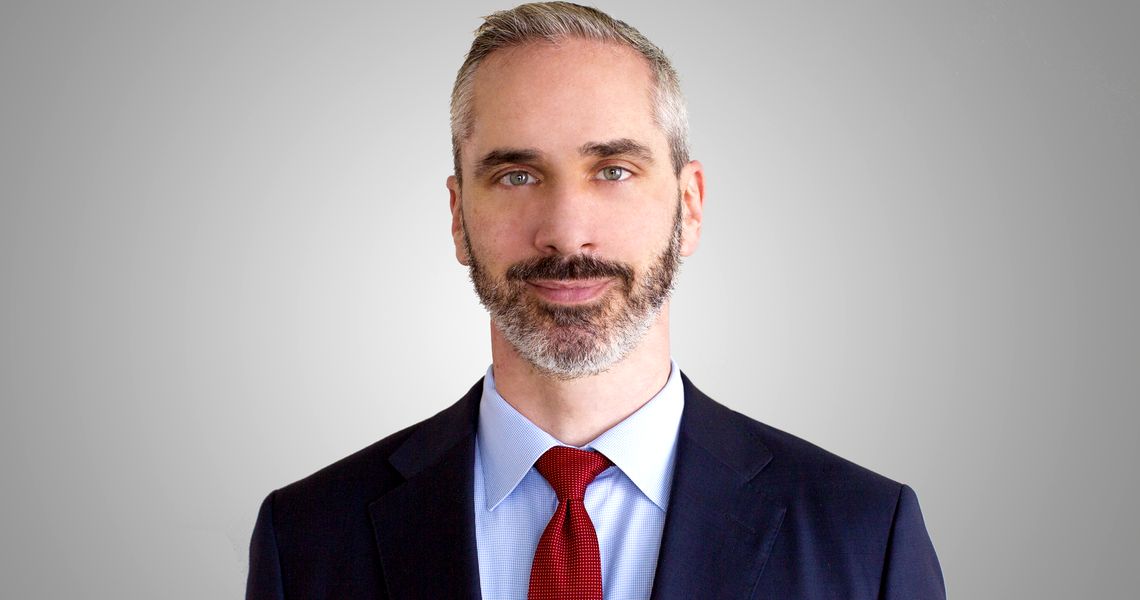 The wage-led growth-policies adopted during the last few years by the leftist Romanian government is a treatment for symptoms and not for the causes, as Romania still has a low productivity due to low added value in its companies, Dan Bucsa, UniCredit’s chief CEE economist, told journalists in Bucharest.

“Wages are lower in Romania than in other countries in the region because we are relying on small companies with low productivity. We are still relying on industries with low added value, like textiles and lohn,” Bucsa said.

According to the analyst, Romania has registered a rapid increase in productivity during the last years, but from a low base.

“When developing countries reach 70 percent of Eurozone productivity average, they hit a wall – the productivity gains become much slower. Romania is still far from this wall because it is at 54 percent of the Eurozone average,” he pointed out.

In the region, Hungary is the most proactive country in increasing productivity by favoring high value-added industries. 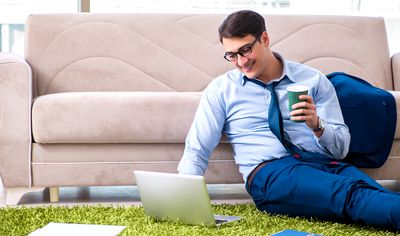 Read more about
If You’re Still Working From Home, Consider These 5 Factors To Increase Your Productivity
read more

The economist considers that the workforce crisis in Romania is much lower than in Hungary or Poland as it is a reality of big cities, despite the fact that the country has a surplus of workforce in small towns and in the rural areas.

“In the whole region, people prefer to migrate to more developed countries in the West than to become commuters to big cities in their own countries,” Bucsa said.

According to the analyst, workforce crisis affects only some industries in Romania, like constructions, where it is a shortage of skilled personnel.

Tips on a highly productive environment