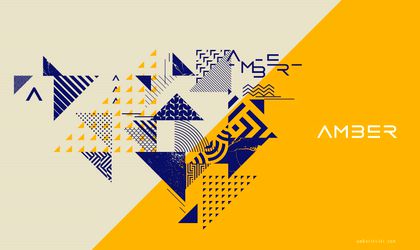 Amber, Romanian independent game development studio, reported for 2018 the largest turnover in the history of the company: RON 29.7 million (USD 7.55 million). The figure represents an increase of 38 percent compared to 2017.

The growth of business in recent years is due to the strategic direction followed by the company since 2017: opening offices in the United States and structuring Amber in a network of studios. The actions were based on a different long-term orientation of the company, moving from a service company to a creative development agency that focuses on developing new products.

“The creative component of the projects we choose to develop was one of the key growth factors in 2018, a direction that we want to strengthen in the years to come. The big partners with whom we work and future collaborations with strong names in the game development industry will help us create Amber a favorable environment for creative people and for developing their skills. With their help, Amber wants to become a great player on the international video game development market,” said Amber CEO Mihai Pohontu.

In 2019, Amber will focus on developing projects with an increased creative component, including the creation and co-creation of new titles or live operations. At platform level, although the mobile remains the core business of the agency, the business will gradually develop into the PC area and consoles. The studio is also experimenting with projects that are not in the classical gaming area but have a great creative and technological potential.

“In order to develop the creative direction, we expanded our capabilities and design and art team, for example, in the last year the design team doubled from 10 to 20 designers. We are also mindful of emerging trends and technologies, we have already begun to work on projects involving streaming technologies and we are interested in the evolution of Google Stadia and Apple Arcade platforms,” added Pohontu. 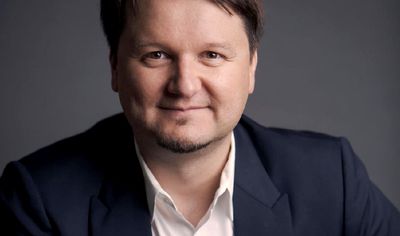 Amber has grown to 80 employees from 2017 and has 300 employees working on Amber’s internal studio network including Lorraine, Avalon and Amber Live Ops. Other independent studios will join the network in the near future.