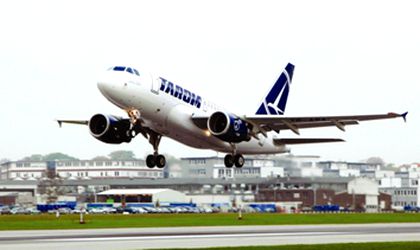 Following an order by the Transport Ministry, national airline TAROM has announced it would cancel six routes between Romanian cities and destinations in Germany, France and Moldova.

Transport minister Razvan Cuc says that the reason for the cancellations is that these flights are usually almost empty, with no more than 10-20 passengers. He blames the former manager of TAROM, Werner Wolff, who was just replaced last week, for launching these flights in July last year without doing enough preliminary research.

The cancelled routes are: