Otopeni Airport’s plane parking platform 1 to be extended by 15,000 sqm with a EUR 2.7 mln investment 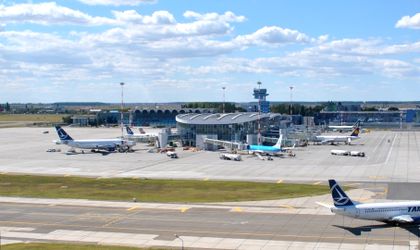 The National Bucharest Airports Company (CNAB), which manages the capital’s two airports, announced today that it will extend platform 1 of the Henri Coanda airport, which serves as an aircraft parking area. The total investment will amount to EUR 2.72 million excluding VAT.

The platform will be extended with four new parking spaces for category C airplanes.

The contract was signed with the association between the Napoca Construction Company and UTI Group, and the works are expected to take six months.