Low-cost operators move from Baneasa to Otopeni this week 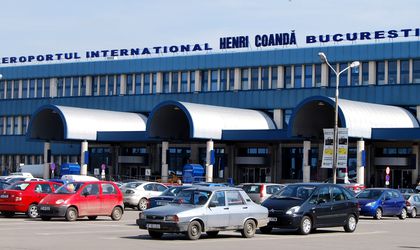 Passenger traffic on Otopeni is estimated to increase by about 45 percent following the move. The main low-cost carriers in Romania – Hungarian Wizz Air and local company Blue Air – have both announced changes following the relocation.

Wizz Air has long fought against the transfer from Baneasa due to the fact that airport taxes are 25 higher on Otopeni. If the airline were to recover the entire 25 percent hike in taxes it would have to increase prices by 4 percent or roughly EUR 6 per ticket, Wizz Air representatives have previously announced.

Blue Air plans to increase its number of flights on several routes this summer. At peak season it will operate 85 flights per week from Otopeni. The shift will not cause a significant hike in fares, according to Sherif Ussama, GM of Blue Air. “Some have spoken of price increases of EUR 4, 5 or 10. In fact, prices are set by supply and demand and on most of our routes they will not increase,” he previously said.

More passengers on Otopeni has also led to an increase of the number of buses connecting downtown Bucharest to Otopeni, announced the Metropolitan Authority for Transports Bucharest (AMTB). The 780 line (connects the Basarab Station to Otopeni) was increased by 34 percent both during weekdays and weekends and the 783 line (connects Unirii Square to Otopeni) by 20 percent during weekdays and 50 percent in weekends.