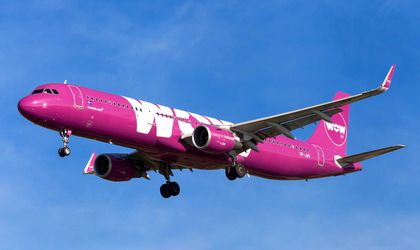 Icelandic airline Wow Air, known for cheap transatlantic flights, has ceased all operations and cancelled all flights as it failed to obtain emergency funding, leaving thousands of passengers stranded on both sides of the Atlantic, CNN reports.

Passengers were advised to book flights on other airlines, and operators like EasyJet and Norwegian Air offered them reduced fares due to the difficult circumstances. Some of the passengers left stranded may be eligible for compensation, including those who bought their tickets from a European travel agents and those who had travel insurance.

Wow Air was founded in 2011 and offered cheap transatlantic flights on routes via Iceland. It employs 1,100 people directly, but more jobs may be at risk as it goes bankrupt. 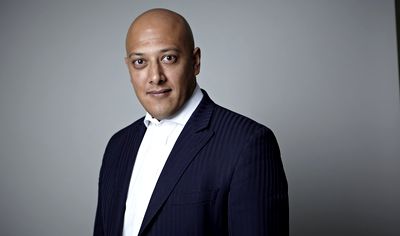 Read more about
Genesis Property: 36% of employees think they will return to the office in 2021, along with the entire team
read more

Wow Air’s owners had been trying to sell the company for about six months, first to its rival Icelandair and later to Indigo Partners, a US private equity firm that has stakes in several airlines, including Wizz Air from Hungary. Both of these potential buyers walked away recently, leaving Wow Air desperately seeking funds, according to The Guardian.