Romania has one of the smallest and oldest commercial air fleets in the EU according to a Digi24 story based on Eurostat data from 2017. But how does it fare compared to other EU nations? 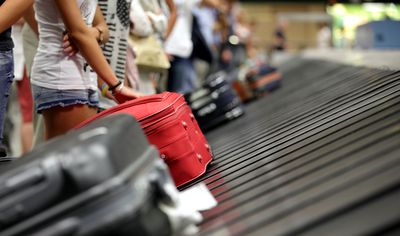 Romania’s largest airlines are TAROM and Blue Air, with 54 aircrafts between the two. TAROM, the state-owned company, started to renew its fleet in 2017 when it acquired two Boeing 737 Next Generation. Two more of the same aircraft were bought in the summer of 2019, reaching a total number of 25 planes.