EU and countries around the world ground Boeing’s 737 Max, US insists on its safety The European Union’s Aviation Safety Agency announced on Tuesday that it was suspending the Boeing 737 Max from its airspace to ensure passenger safety, after an Ethiopian Airlines flight crashed on Sunday and was the second fatal accident involving the 737 Max 8 model in less than five months.

The EU joins a long list of countries that have grounded the 737 Max, including India, China, Singapore, Australia, Indonesia, Ethiopia and Malaysia.

Boeing has lost more than USD 27 billion in market value since the Ethiopian Airlines crash, but says that it is confident that the aircraft are safe. The US government, through the Federal Aviation Administration, also said that flying on the planes was completely safe. 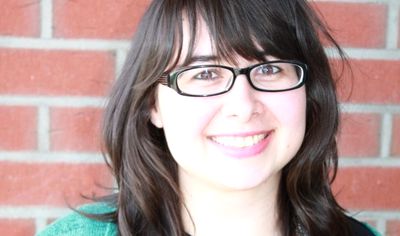