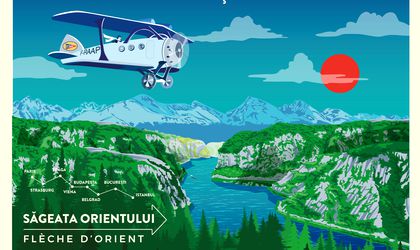 Albini Prassa and Tissot are celebrating 100 years since the foundation of CFRNA, the French-Romanian company that connected Europe by air. They are paying tribute to its story with the launch of the limited-edition Tissot Heritage Navigator “Săgeata Orientului”, named after the original route Săgeata Orientului, Flèche d’Orient or Arrow of the Orient. 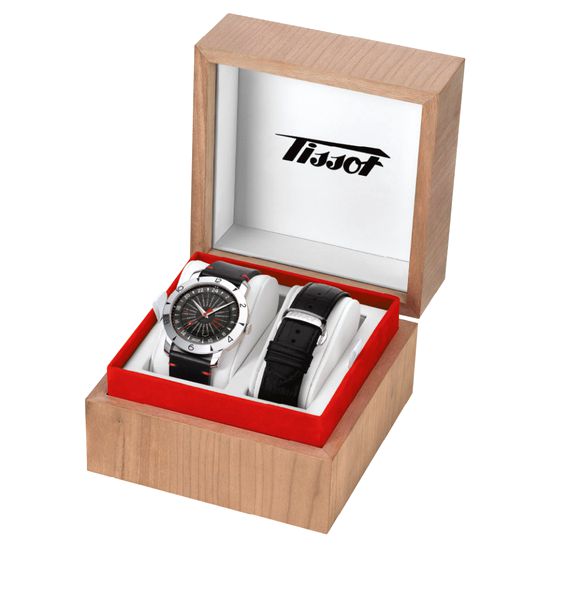 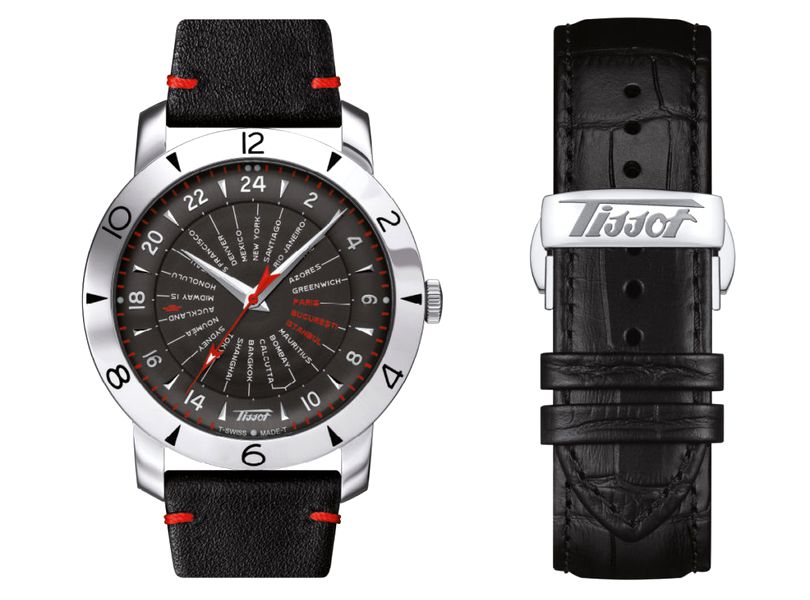 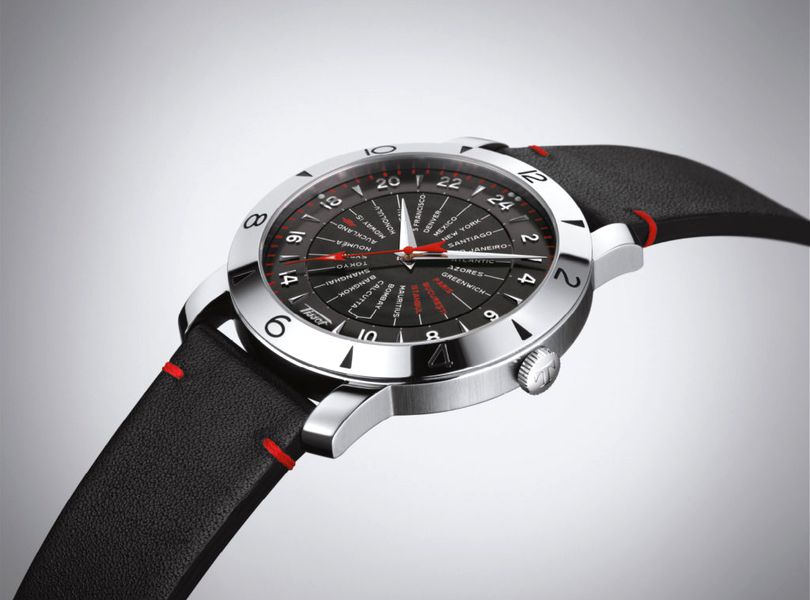 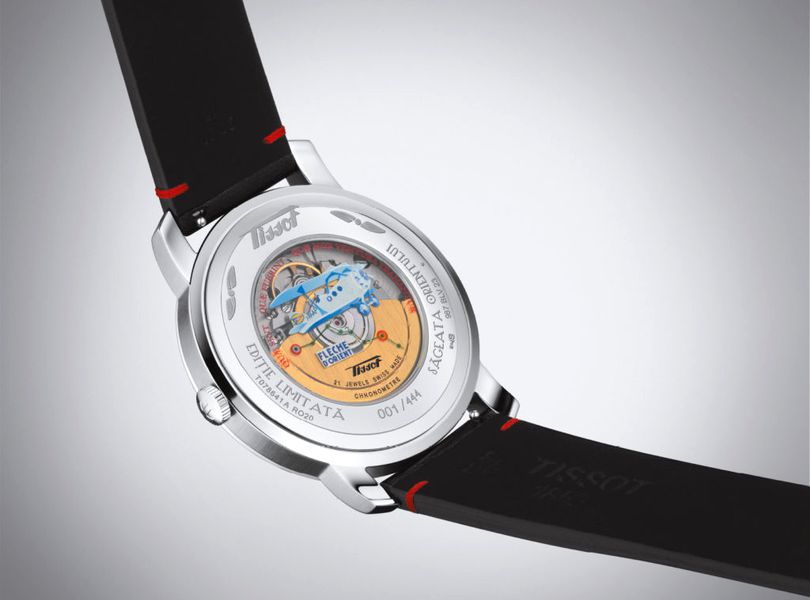 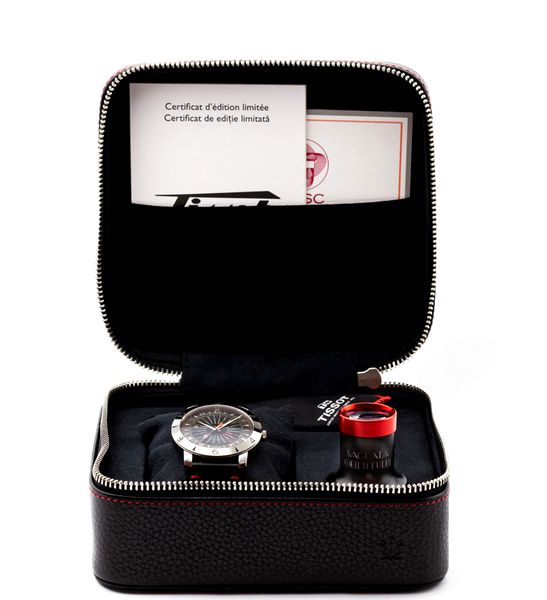 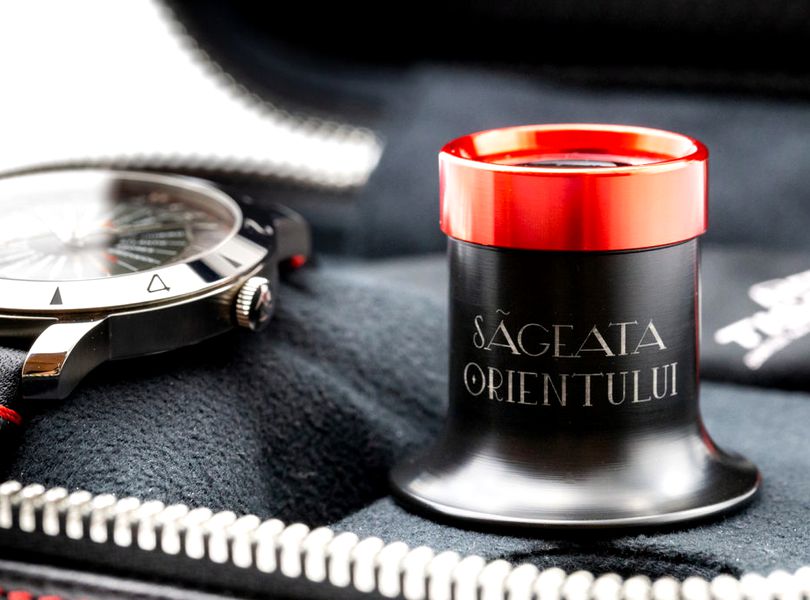 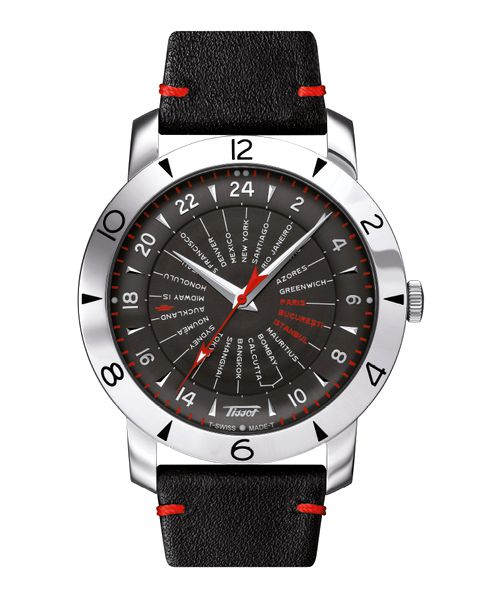 Albini Prassa, the official distributor of Tissot in Romania, is celebrating 100 years since the foundation of The French-Romanian Company for Air Transportation (CFRNA). Almost a century ago, CFRNA launched the world’s first transcontinental airline for commercial freight, mail, and passenger transport between Paris and Constantinople, with stops in Strasbourg, Prague, Vienna, Budapest, Belgrade, and Bucharest. In memory of these commercial aviation pioneers, Albini Prassa is launching the Tissot Heritage Navigator “Săgeata Orientului”, the first watch to include Bucharest on the dial of the 24 time zones.

The watch has a classic, timeless design, and is accompanied by a COSC timing certificate. It is delivered in a special collection box containing an additional replacement strap, a travel case, including a limited-edition certificate, a watchmaker microscope, and a special cleaning cloth.

To complete this limited edition, the watch comes with a special gift:  the “Săgeata Orientului – Pionierii Cerului” book, presenting the history of CFRNA, its fascinating achievements, and the courageous entrepreneurial spirits behind this success story.

Through the book, written on the occasion of the centenary of the route with the same name, “Săgeata Orientului”, the entire epic story of the company is brought to life. It was written with the support of historian Dumitru Lăcătușu, from the Historical Consulting Centre in Romania, and Ion Schiau, founder of Albini Prassa and passionate about watchmaking.

Dumitru Lăcătușu states that “The story of CFRNA is an extraordinary episode in the history of Romanian and French aviation. It is a tale of courage, boldness, and vision, but also shows what we can achieve when interests align, cultures collaborate, and French pilots and officials shake hands with Romanian businessmen and statesmen. It is a memorable and truly inspiring chapter in the history of Romanian entrepreneurship, yet it’s often overlooked. Perhaps, for this very reason, it has been an extraordinary pleasure for me to focus on it.” 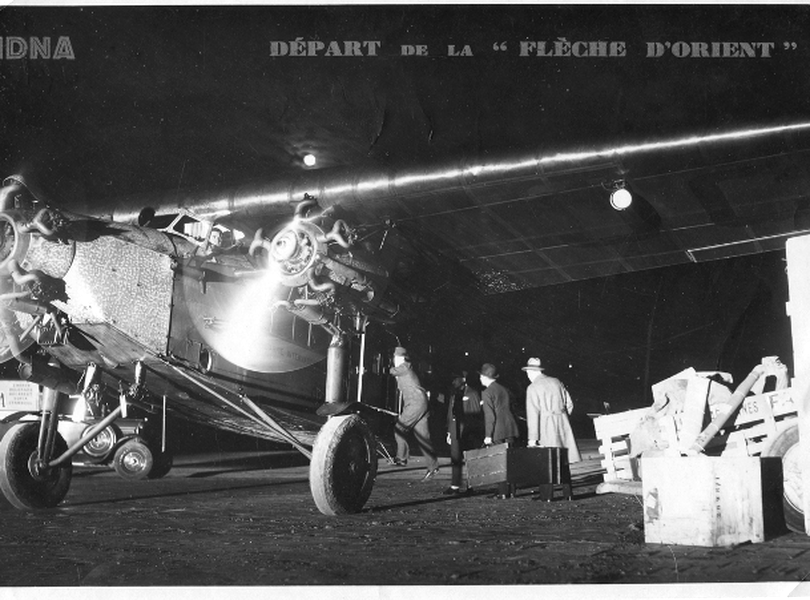 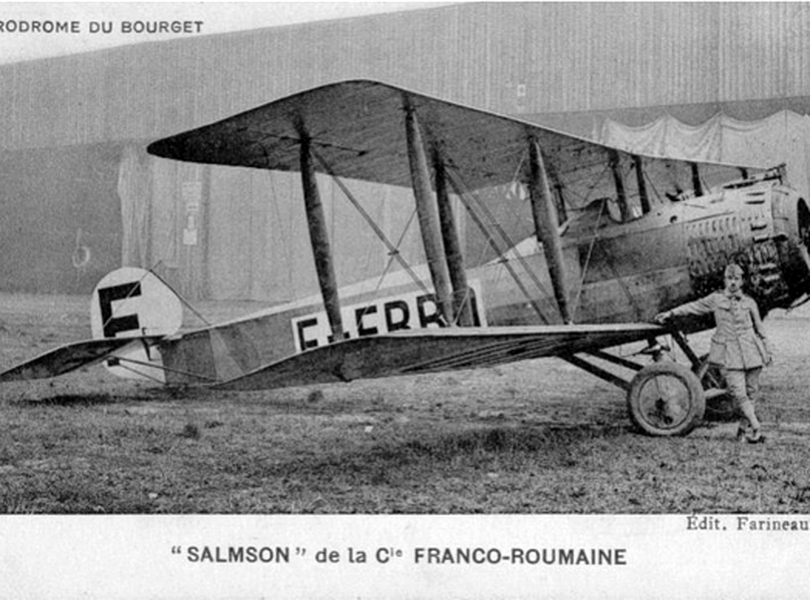 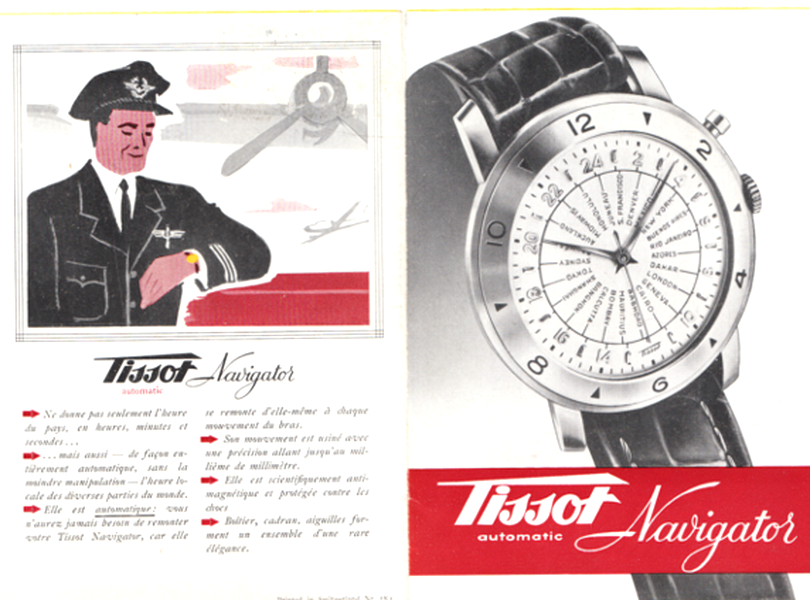 Ion Schiau, the founder of Albini Prassa and the initiator of the idea behind the new Tissot special edition watch, was born in Romania but grew up in Switzerland. This is not the first project of this kind that Albini Prassa and Tissot have developed together. Two years ago, they launched another special edition, Tissot 1918-2018 Romania, an anniversary edition commemorating the Great Union, along with two other special series dedicated to Romanian rugby: “Oaks” and “Golden Oak”. Schiau says the current edition holds a special place in his heart: “Săgeata Orientului” is a very dear project to me because it has a unique emotional charge. It is a less documented episode in the history of Romanian aviation and entrepreneurship, which I think can still inspire us, even now, 100 years later, through the imagination and drive of its originators.”

CFRNA was established on April 23, 1920, at the initiative of Aristide Blank, an influential Romanian businessman and heir to the Marmorosch-Blank financial empire, Count Pierre Claret de Fleurieu, a young French aviator and war hero, the great Romanian diplomat Nicolae Titulescu, and the French general Maurice Duval. The company recorded several historic successes, such as the first domestic and commercial night flight in France and the first international and commercial night flight between Belgrade and Bucharest. It was also the first transcontinental airline in the world intended for the commercial transport of goods, mail, and passengers.

In 1925 the company changed its name to “Compagnie Internationale de Navigation Aérienne”, so that, in 1933, it was one of the forerunners of Air France. The French-Romanian company influenced the aeronautical industry and history of Romania, paving the way for the Romanian airlines that appeared later (SARTA, LARES, TARS, and TAROM).

More details of the story of “Săgeata Orientului” can be found on the site created especially for the centenary of CFRNA: www.sageataorientului.ro.

The limited-edition Tissot Heritage “Săgeata Orientului” can be ordered on the Albini Prassa website, www.albiniprassa.com, starting on December 2nd. The watch will also be available from selected partner stores in the Tissot network.