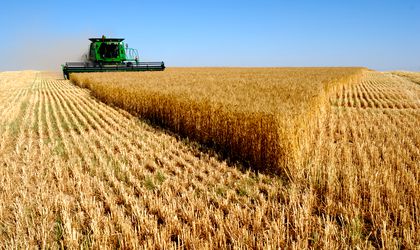 Romania might lose EUR 100 million worth of funding in the agriculture sector due to irregularities in the spending phase, according to a decision of the European Commission, the executive arm of the European Union.

The financial corrections, first reported by HotNews.ro, will be applied for projects covering the 2014-2016 period.

The decision of the EC applies for several states and for Romania the corrections stand at EUR 107 million. The Commission points out that “financing can be granted only for agriculture expenses that don’t breach the EU law.”

Some of the irregularities found in the case of Romania refer to the certification of direct payment to farmers through the guarantee fund and the impact of some EC decision that reduce the intermediary payments.