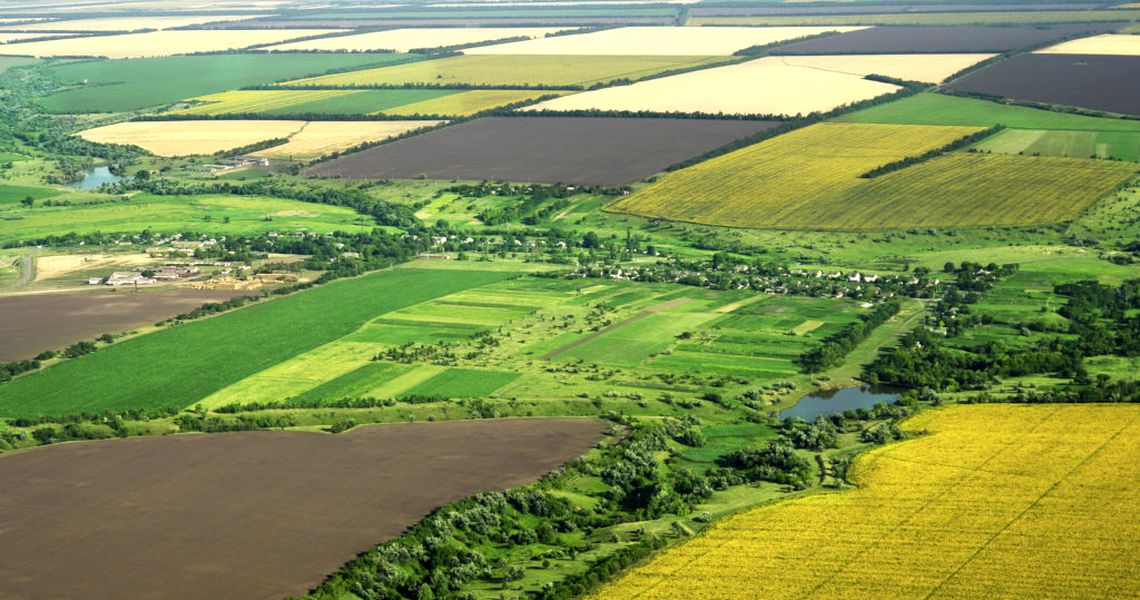 Foreign individuals or legal entities own much less agricultural land in Romania than many public figures have claimed, according to an analysis by LantulAlimentar.ro.

Romanians are familiar with the assertion that the country’s agricultural land is being sold off to foreigners piece by piece; we usually hear this from politicians flirting with nationalist and anti-EU attitudes.

The official data provided by the Agriculture Ministry for Agerpres, however, contradicts these allegations.

Foreign-owned land in Romania only totals 422,000 hectares, out of the country’s 9.5 million hectares of agricultural land, so only around 5 percent; propaganda on this issue has floated a figure between 40 and 60 percent.

The 422,000 hectares are owned by 739 registered foreign individuals and legal entities, most of whom are from Italy, Germany and France.

Former PSD leader Liviu Dragnea addressed the issue in the recent campaign ahead of the European Parliament election in May. He said that Romania must limit the access of foreign citizens to purchasing agricultural land if they don’t also live in the country. A legislative project that aims to do so has been submitted to Parliament by PSD MPs, but legal experts have warned that it would violate EU rules.

When it joined the EU in 2007, Romania was required to allow European individuals to acquire land on its national territory.

Romanian authorities only legislated this EU requirement in 2014, even though foreign companies had been working on agricultural land in the country before it even joined the Union. Internalizing EU legislation meant that individuals from other EU countries would also be allowed to own such land in Romania.

As soon as the law passed, a number of press outlets, both in the agricultural niche and the mainstream press, started to publish alarming articles claiming that Romania’s land would be seized by foreigners.

One of the high profile figures in agriculture, Laurentiu Baciu, the former leader of the Romanian Agricultural Producers Associations League (LAPAR), was once among the most vocal people on the matter. He accused Romanians who sold their land to foreign citizens of being ignorant and lazy, and said that some of the best land was sold to them for nothing. Later, he encountered some legal troubles and withdrew from the public eye.

Although Romania’s agriculture sector has benefitted greatly from EU membership, Romanian farmers are unhappy with the fact that there’s more competition from other European countries, as foreign investors usually pay more money for the land, according to the analysis by LantulAlimentar.