Chaos in EU funds for rural development – Start-up projects are ready, but there’s no word on whether any funds will be available 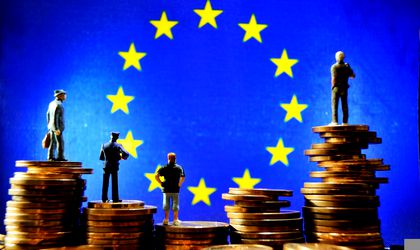 The Agency for the Financing of Rural Investments (AFIR), which manages the European funds available under the National Rural Development Programme (PNDR), cannot yet say whether the popular submeasure 6.2 in the programme for small, non-agricultural rural businesses will get a budget for next year, despite the fact that the deadline for the submission of projects is normally be somewhere in March or April.

Submeasure 6.2 offers support for the development of non-agricultural activities in rural areas, through non-reimbursable funding of up to EUR 50,000-70,000. This has been a very popular programme in previous years, but it is unknown whether it there will be any funds available for the remainder of the 2014-2020 funding period, and the reasons are unclear.

AFIR representatives are still waiting for the government to announce the calendar for this year’s PNDR, which will also reveal whether submeasure 6.2 will get any funding. Experts say that it is very likely that it won’t.

Ana-Maria Marinescu, EU funds consultant: “Submeasure 6.2 is very popular – last year there were four times more submissions than the maximum admitted in the programme. Some projects that didn’t make it last year are on waiting lists, and despite the lack of information for this year, many people have prepared new projects, hoping that funds will be made available eventually. It seems like authorities are trying to stop this part of PNDR because they are overwhelmed by the demand and don’t have the capacity to manage and promote other, less popular measures. Projects in 6.2 are easier to develop than others and one of their main advantages is that there are fixed amounts to be accessed by entrepreneurs, so it’s very tempting.”

The data about the number of applications that were submitted, approved or rejected in 2017 has still not been released by AFIR. Representatives estimate it will take another month, and it will simply be a raw list of projects. The agency does not aggregate the information about the projects to show how many were submitted, what kind of projects were the most popular and what regions of the country were the most active. 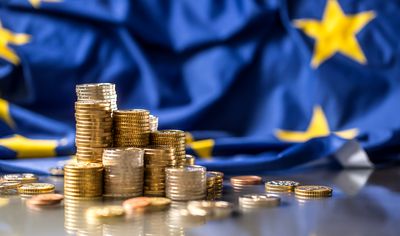 About submeasure 6.2 for small rural businesses

The programme targets applicants from the rural environment, with small existing/new non-agricultural businesses with both their registered office and their place of business being in the rural area.

Entrepreneurs can access non-reimbursable financial help of up to EUR 50,000/70,000. The contribution from the applicant is 0, but in practice they will have to cover non-eligible or unforseen expenses that may come up.

70 percent of the total amount is given upfront, and the rest will be provided after the business reaches a certain turnover.

The evaluation of the applications are done objectively and transparently, based on a scoring scheme. If the business plan is done correctly, follows verification keys, is realistic, meets essential criteria and has a large enough score, the financing will be approved.

Consultant Ana-Maria Marinescu says that when funds are allocated for submeasure 6.2, there is usually only a two-week window to work on new projects because of the way the calendar is set up. The actual submission period is only five days, and a popular measure like 6.2 is always oversubscribed. She also says that despite being able to reallocate funds during the year, the current government tends to take money from investments and direct it towards the subsidies they have promised farmers.