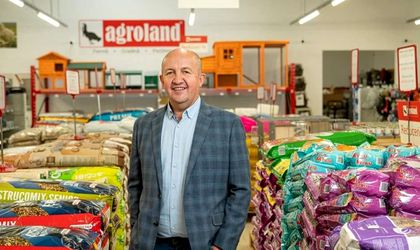 Agroland Business System, Romanian entrepreneurial retail, agriculture, and food group, which has the largest network of agricultural stores in Romania, announces the opening of a new MEGA store nationwide.

The store is located in Timișoara, Timiș County, being the second one inaugurated in this city, after Agroland MEGA Moşnița and the 18th in Romania.

“Over the past year, we have managed to open 12 MEGA stores, and we expect to increase revenues in 2022 as they reach their maturity. At the same time, we do not want to stop the expansion process and remain focused on achieving our goal of opening ten new MEGA stores nationwide this year and doubling the revenue they generate compared to 2021. Market context and challenges are still high, but we have objectives and plans that we have set and approved together with our shareholders. Thus, together with our teams, we will continue to stay optimistic and make every effort further to expand the Agroland network at the national level,” stated Horia Cardoș, founder and CEO of Agroland Business System.

The new Agroland MEGA store opened in Timișoara, in the Funshop Park Shopping Center, covers an area of approximately 630 square meters, including the warehouse, and customers will have access to a range of over 3,000 products. The investment in Agroland MEGA Timișoara amounted to approximately 1 million lei and did not include goods stocks. The company’s management estimates sales of over 5 million lei made by the new store in 2023 and average daily traffic of approximately 200-300 people. 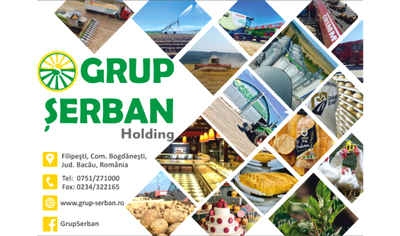 For 2022, Agroland Business System targets a turnover of 241 million lei, an EBITDA of 20.7 million lei, and a net profit of 13 million lei. The company is also considering total investments of approximately 17 million lei to develop all business lines. Regarding the store networks, in addition to the expansion activity, the company is also analyzing the possibility of starting sustainability projects by investing in the installation of photovoltaic panels and the use of other renewable energy solutions for its stores, warehouses, and farms.

Agroland Business System is listed on the AeRO market of the Bucharest Stock Exchange as of March 1, 2021, and is traded under the symbol AG. The company has a market capitalization of over 160 million lei, and as of October 11, 2021, AG shares are included in the BET-AeRO index developed by BVB for the AeRO market.

Bento has simplified and automated the reception, storage and management of grain stocks...